Katy Perry Gets a Pass on Taylor Swift’s Album 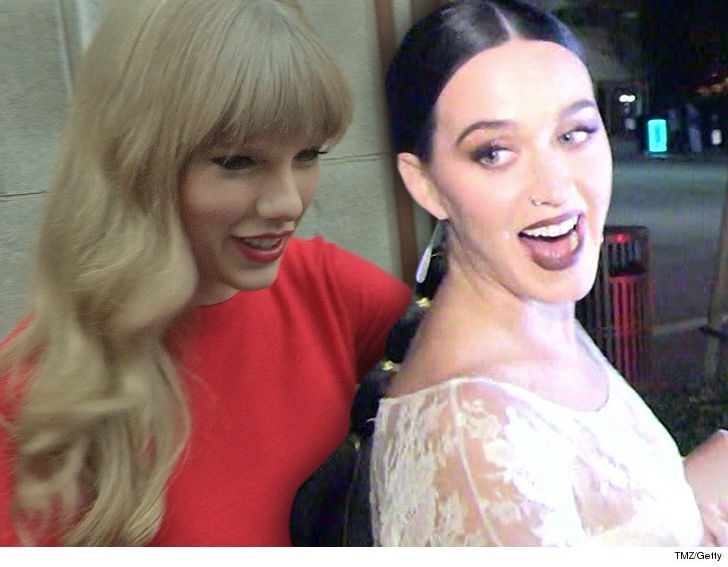 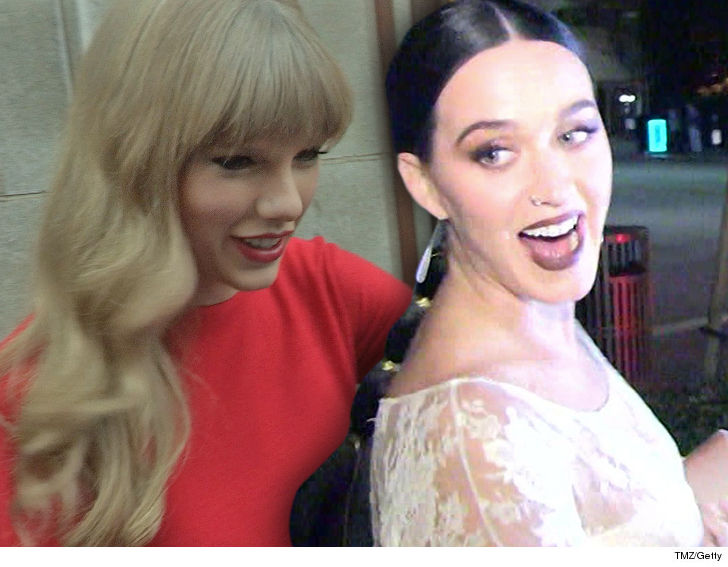 Looks like Taylor Swift and Katy Perry‘s bad blood has finally been mopped up — ’cause Taylor’s new album throws no shade her way … like, AT ALL.

Our sources tell us TayTay’s 6th album, “Reputation,” is devoid of hate or trash talking directed at her longtime foe. Anyone expecting another epic slash at Katy is going to be sorely disappointed.

On the surface it seems as if Taylor is taking a swipe at Katy. In her new song, “Look What You Made Me Do,” Taylor sings, “I’ve got a list of names and yours is in red underlined.” It appears she’s making reference to the movie “Mean Girls,” where Regina George’s picture is in the burn book with the words, “She is a fugly slut” and underlined in red. 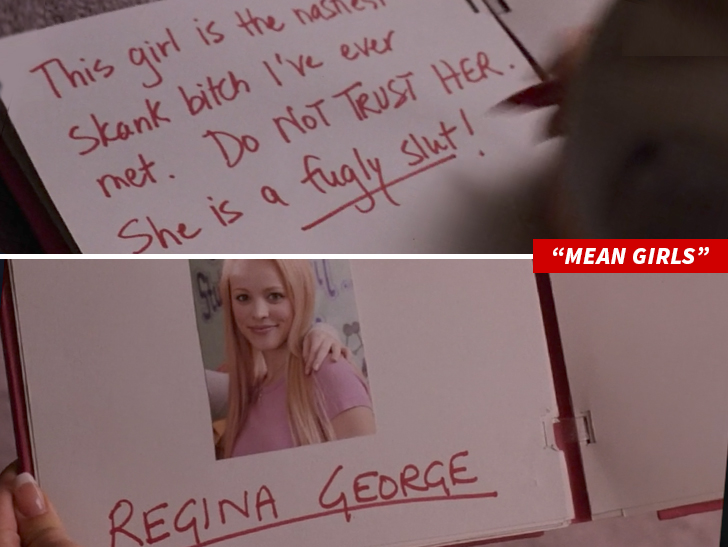 Watch out for the Regina George in sheep’s clothing…

Our sources say Taylor’s album lyrics have nothing to do with “Mean Girls,” Regina George or Katy.

Katy has recently said she wants to end her feud, so now it’s all on Taylor.

The mystery … we’re told something big will happen at the VMAs … and reading between the lines it would not be surprising if Katy and Taylor appear onstage and publicly bury the hatchet.

It makes sense … Taylor will probably dig that hatchet right back up and go after Kim and Kanye.