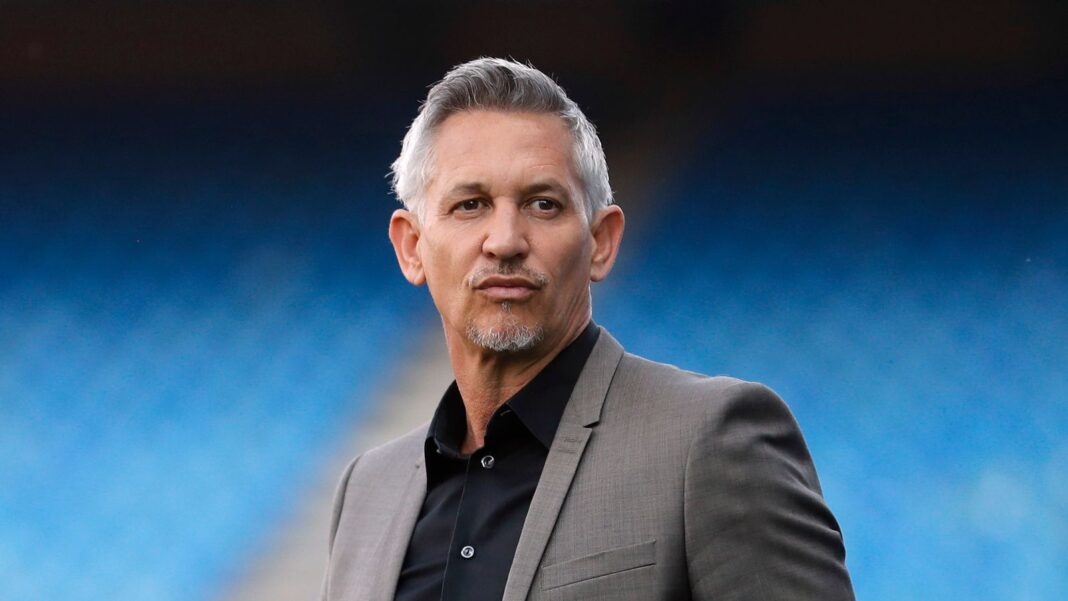 Former England international, Gary Lineker, has picked Brazil to win the 2022 FIFA World Cup in Qatar ahead of Argentina, England, and others.

Lineker believes Brazil have the advantage to win their sixth World Cup in Qatar this year.

The first-ever FIFA World Cup in the Middle East is set to kick off on Sunday, November 20.

The hosts Qatar will take on Group A rivals Ecuador in the tournament opener.

Speaking on the team to win the World Cup, Lineker, a former Barcelona attacker, told the Guardian, “It’s been 20 years since a South American team won the World Cup and if you asked me to put my head on the block and say you have to pick someone I think I would probably pick Brazil, slightly ahead of Argentina.”

Brazil is in Group G alongside Serbia, Switzerland, and Cameroon.