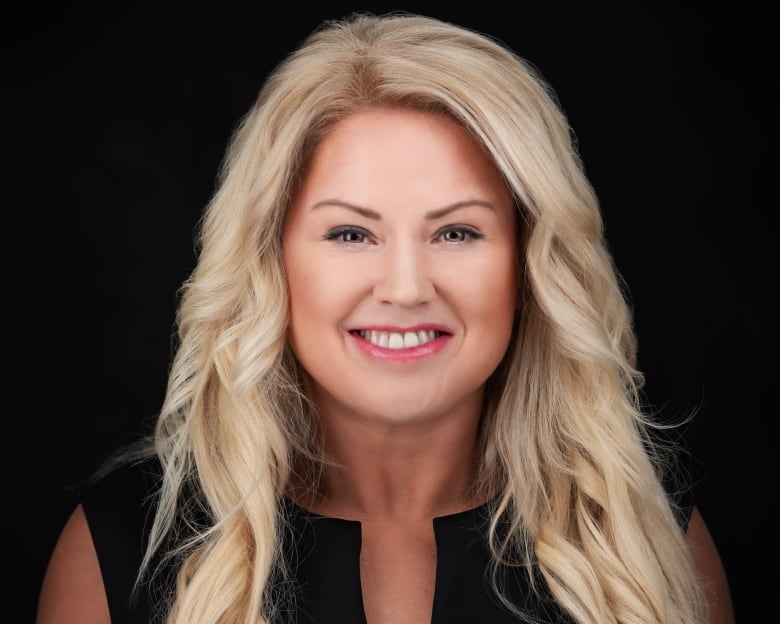 As the co-founder and owner of a Fort McMurray wellness spa, Alethea Austin is in the business of peace and well-being.

Unfortunately, Austin is feeling neither of those things as she struggles to find workers for her spa, a situation that was difficult before the pandemic and is downright impossible now.

“It’s been very rough, but in order to make revenue, we need service providers,” said Austin, who has resorted to expensive tactics — increased advertising and signing bonuses — during a time that’s “already quite difficult.”

“We’re spending $1,000 a month on Indeed,” said Austin. “We have increased our wages by about 25 per cent, just trying to be more competitive than the major centres.”

According to a new study, about one-third of employers in Wood Buffalo are struggling to recruit employees.

The study surveyed 245 employers, which represent about 14 per cent of businesses in Wood Buffalo — but those businesses provide jobs for 37,729 people, or about 48 per cent of all employees in the region.

About 28 per cent of employers said they had employees who voluntarily left the company in the last year. The areas with the highest turnover were the petroleum and gas industries, as well as security guards, heavy equipment operators and truck drivers.

There are approximately 3,100 open positions, which is a 3.9 per cent vacancy rate.

The highest vacancy rate was in food and accommodation services at 19.3 per cent.

Some of the challenges are attracting workers post-pandemic, difficulty with relocating skilled workers, relocating workers to remote locations, and the loss of the Northern Living Allowance for child-care workers.

Chris Mendez, corporate services manager for Thompson Construction Group, said the company has never seen staffing shortages like this one.

Much of the company’s work involves heavy equipment operators, he said. In May, they needed about 300 people and were only able to get half that.

He said normally when the company puts out calls for operators, it’s a matter of calling people back to let them know when they’ll be working.

But now Mendez said about 35 per cent of people either don’t show up or don’t respond.

“You’re just kind of standing there waiting,” said Mendez. “I don’t think anybody has ever seen this.”

The issue can put a strain on the company’s relationship with clients, he said. Without the required number of workers, it’s not possible to finish projects on the desired timeline.

He said an effective solution would be doing targeted job fairs.

Surekha Kanzig, owner of Surekha’s on the Snye, said she’s been struggling to find qualified staff. She’s hiring for all positions at her restaurant, including a manager.

They’re positions that opened after losing staff during the pandemic. Typically she hires four summer students, but this year she’s had to hire seven.

She has a sign at the restaurant’s front door letting people know the establishment is short-staffed and urging patience, “which is a painful thing to do.”

Kanzig said hiring was a challenge even prior to the pandemic, but it’s especially difficult filling positions like the restaurant manager or first- or second-chef, which are typically filled by people from outside of Fort McMurray.

The study offered recommendations such as increased labour market information, aligning training with in-demand positions, and promoting Fort McMurray as a place to live and work.