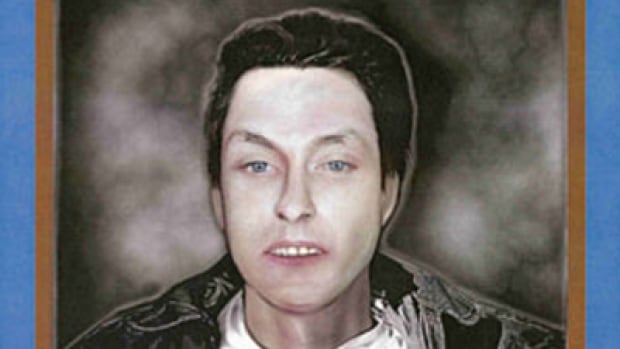 The Saskatchewan Coroners Service is set to confirm the identity of a person in a John Doe case from 1995.

The announcement, scheduled for 10 a.m. CT Thursday, will also include information on the investigation, according to a news release sent from the province on Wednesday.

The Coroners Service provided few specifics in Wednesday’s news release, aside from saying the news conference will be about “the investigation and positive identification of a John Doe case dating from 1995.”

However, the announcement comes after an investigation by CBC’s The Fifth Estate into a man who was hit by a Canadian Pacific train in Regina on July 28, 1995. He was only recently identified through the use of DNA evidence.

However, The Fifth Estate learned during its investigation that the victim is a man from Winnipeg.

Both the coroner’s office and Regina police been participating in a Fifth Estate documentary about unidentified human remains before suddenly ending their involvement in July, stating there had been “a potential development.”

Bruce Henderson, the train’s engineer, told The Fifth Estate he was driving the train from Moose Jaw to Broadview, Sask., when he saw a man walking down the tracks in the same direction as the train.

Henderson, who is now retired, said he laid on the train’s horn, bell and whistles. The man stepped off the tracks momentarily but then tried to dive in front of the train, toward the track, Henderson said.

The man had no personal identification inside his knapsack but did have some personal belongings, including a silver brooch shaped like a rose, according to the Regina Police Service’s website.

The website says the investigation included searching for the man’s fingerprints in databases — across Canada and the U.S. — but the result was negative, suggesting the man had likely never been fingerprinted.

He also didn’t have any physical attributes that would help confirm his identity, such as tattoos, surgical scars or unusual characteristics, nor did he match any local missing persons reports.

Investigators took “extensive X-rays and numerous photographs,” according to Regina police. As well, dental charts were made, DNA samples were gathered and a composite drawing was released to media.

Before the identification was made, the coroner’s office confirmed to The Fifth Estate that it had hired Othram Inc., a Texas company that specializes in the recovery and analysis of human DNA, to use genetic genealogy to try to identify the man.

David Mittelman, a geneticist and CEO for Othram Inc., declined to comment to The Fifth Estate.

He is scheduled to speak at Thursday’s news conference, along with chief coroner Clive Weighill and members of the Regina Police Service.