Woman Wants Botched Doctors to Give Her “Fake, Unnatural Looking” Boobs to Make Her More Successful in Cosplay World 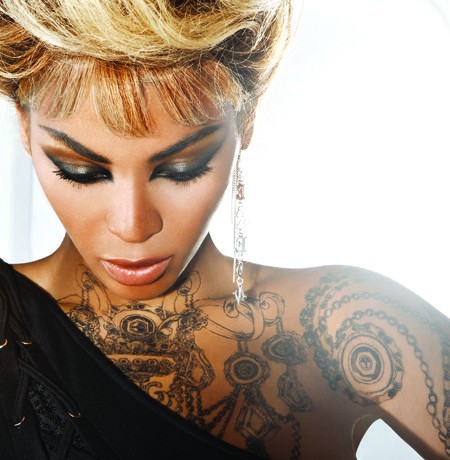 Bunny knows what she wants!

During Sunday’s Botched episode, doctors Terry Dubrow and Paul Nassif meet (purple) Bunny, who wants to achieve a specific look in order to be successful in the cosplay world.

“You’ve had plastic surgery procedures in order that it maximize your ability to do the cosplay kinda thing?” Terry asks Bunny in the clip above.

“Yes, my first surgery was when I was 18,” Bunny tells the doctors.

When asked the size of the implants she put in during the first procedure, Bunny says 850cc implants, which shocks the doctors.

Bunny then tells the doctors that within a year she had major complications as a result of the implants. But even so, Bunny went on to have 2000cc implants put in.

“What were you thinking?” Terry asks Bunny.

See the doctors react to Bunny’s story in the clip above and watch Botched this Sunday to see if the doctors end up doing the procedure!

Watch a brand new episode of Botched Sunday at 9 p.m., only on E!