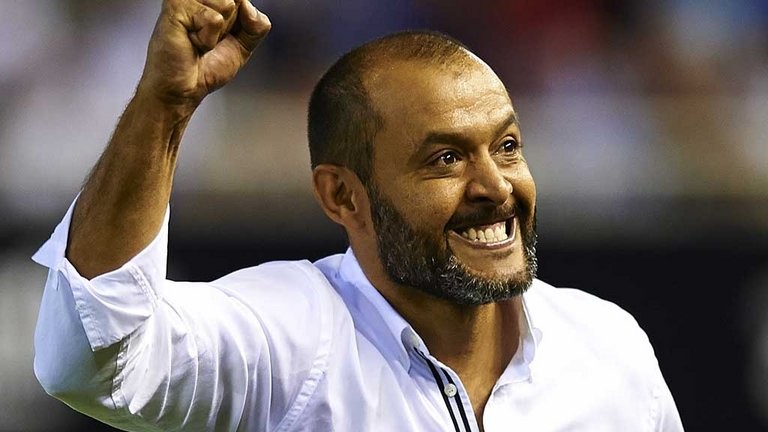 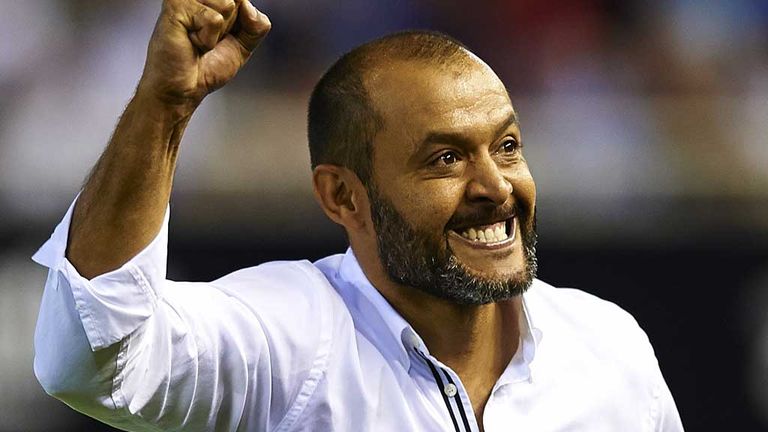 Wolves are set to name former Porto head coach Nuno Espírito Santo as their new manager, according to Sky sources.

Sky Sports News HQ understands the 43-year-old Portuguese will be confirmed in the role within the next 24 hours.

Santo, who has also managed Valencia and Rio Ave, is set to follow Paul Lambert, who became the third manager to come and go under current owners Fosun since July 2016. 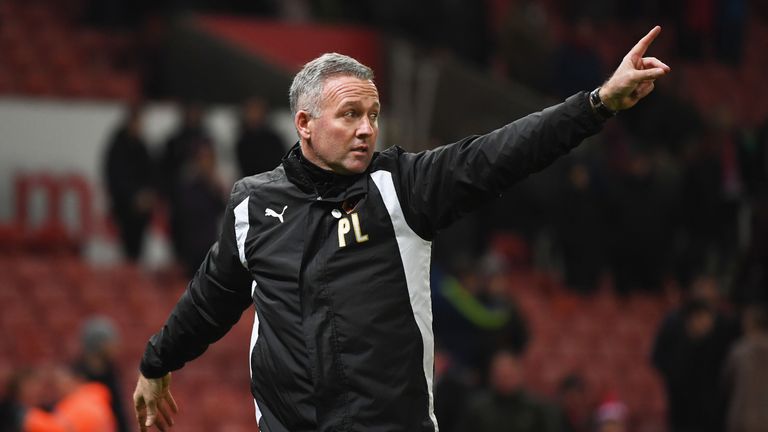 Lambert did not resign but parted company with the Championship club after expressing his wish not to work with the club’s new transfer policy, which is to be guided by Portuguese super-agent Jorge Mendes, who has close links to Fosun.

Santo – known as Nuno as a player – was sacked by Porto last month after finishing his only season at the helm without a trophy.

At Valencia, he guided the team to finish fourth in La Liga, again in his only full season in charge before he resigned in November 2015.

Rio Ave was his first managerial job, having retired from his playing with Porto in 2010, and he led them to the both Portuguese domestic cup finals, qualifying for the Europa League for the first time in the club’s history.

Wolves finished 15th in the Championship last season with 16 wins and 58 points.