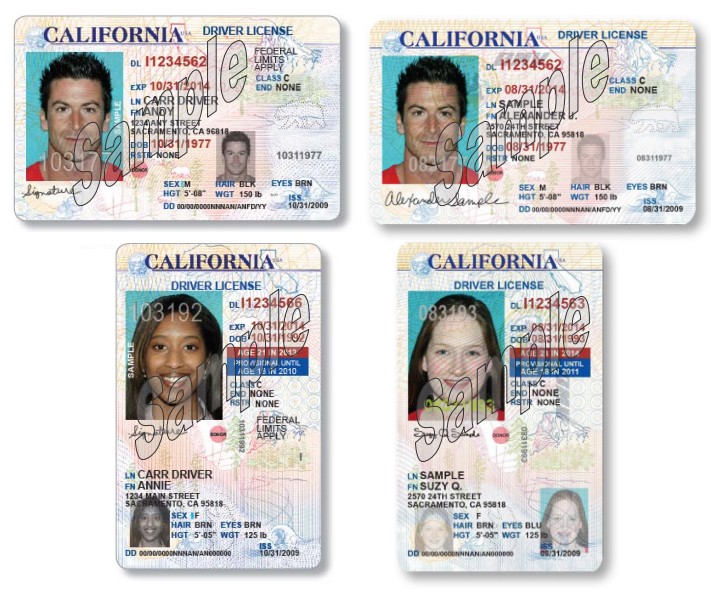 The American culture is a powerful one. Whether it is its music, film, fashion or even socio-political tradition, it has a way of penetrating the world fast. Not fastly, though!

The reality could apply to communication too. That is why when some people are faced with the options of choosing between ‘center’ and ‘centre’, ‘color’ and ‘colour’ as well as ‘defense’ and ‘defence’, they usually prefer the first. To them, ‘center’ is a trendier term than ‘centre’.

READ: What you need to know about unEnglish English

But, as is usual with language, there is a rule. There is American English, and there is British English. Although the standard forms of both varieties are correct and mutually understandable in many respects, there are marked differences in the spellings of many words, in their vocabularies and even some grammatical structures.  Now, when there is a difference in usages between both traditions, we are normally to adopt the British style.

The reason is not because one is better than the other. (Indeed there are some authorities who say you can follow the American pattern – provided you can be consistent throughout your essay or story. What is bad, they note, is mixing color with honour and finalise with centralize.) The adoption of the British English is predicated on the accident of history, in the sense that it was the British who colonised us and bequeathed the English Language legacy to us. We simply inherited the British English as we did some other aspects of its life. Today, I want us to look at differences in spellings between American and British English and the need for us to stick to the latter.

A major area of conflict between American English and British English manifests in words requiring –or or –our. Usually, when this conflicts arises, go for the –our spelling, because it is American English that often has –or.

When many verbs that end with an l change to the past tense, they remain single in the American English. But in British English, the l becomes double:

Note that the same process is followed when the verbs change to the continuous tense. While American English has traveling, quarreling and fueling, the British versions are travelling, quarelling and fuelling.

But note that there is a computer term called program in both the American and British English.

Another area where there is a major difference  has to do with words that contain either ce or se. Often, in British English, when such words are nouns, they are spelt with c, but when they become verbs, the c changes to s. In American English, however, both the nouns and verbs flaunt s:

They want to abolish the practice among women. (Noun)

I want to practice very well towards the final match. (Verb)

YOU MAY ALSO LIKE: How grammar treats the rich and the poor

They want to abolish the practice among women. (Noun)

I want to practise very well towards the final match.

He is practicing right now.

He is practising right now.

This leads us to the question implied in the topic of this lesson – driver’s license or driving licence? In the first instance, in the phrase, driver’s license/driving licence, licence/license is a noun being qualified by driver’s/driving. So, in British English, the word you need is licence – not license that is a verb.

The other question is: driver’s or driving? While the American English has driver’s license, the British uses driving licence. Therefore, that document that qualifies a person to drive a car or vehicle should be called a driving licence, as is accepted in the standard British English.

Meanwhile, note that it is not in all cases that the differences in spellings occur between American English and British English. You need to read more to be sure of the other expressions that are affected. For instance, enter remains enter in both varieties. You won’t say because you want to obey the rule of British English you write entre instead of enter. Also, there is nothing like horrour (when you mean horror) just as there is naturally a difference between zip and sip.