Wizkid To Change His Name To Wizman After Next Album? 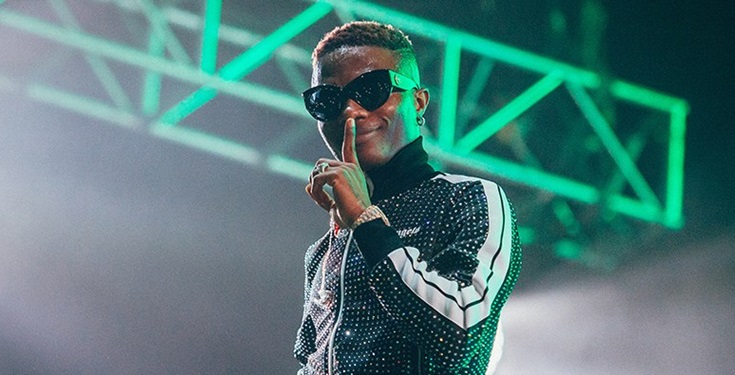 Wizkid To Change His Name To Wizman After Next Album?, One of Nigeria’s best singers, Wizkid has announced plans to release one last album as Wizkid. It is not clear whether the Fever crooner wants to change his name after that, or what he meany by that, but as it looks the singer is nowhere retiring from the game, hence, it is safe to say he will be changing his name.

The multiple award-winning singers made this known via his official Twitter handle on Tuesday, December 24. The new announcement is coming days the singer unveiled a new look via his social media page and also announced that he would be walking down the aisle in 2020.

In other news, there was drama in Ilorin as the music star, Wizkid thrilled fans yesterday, 25th of December, 2019, for an evening performance, but it was an experience he would not forget in a hurry.

The “Joro” crooner’ who was offered a plastic chair to sit on, while awaiting his performance, was mobbed by fans who almost took over the stage.

It was a difficult task controlling the crowd as many wanted to touch and hug him without letting go easily after he said “ofe ni hug” (hug is free), and some reportedly climbed trees just to have a glimpse of him.