With the pandemic pinching the unregulated market, legal cannabis sales spike in N.L. 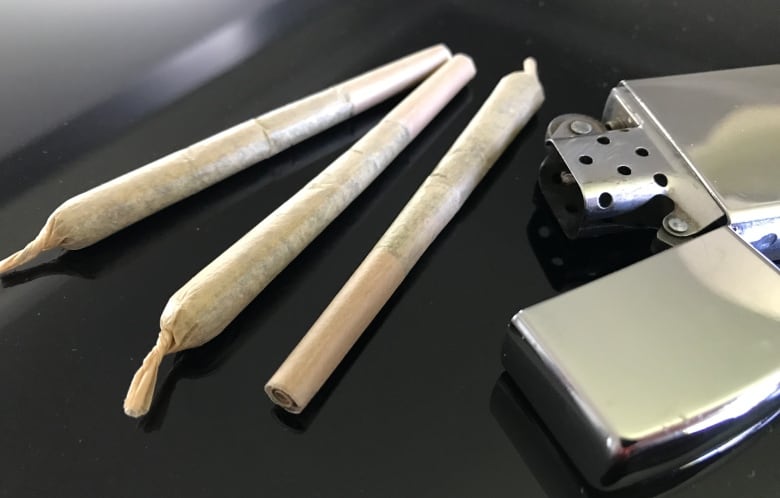 With the pandemic pinching off the supply of illicit drugs, the sale of legalized cannabis products in Newfoundland and Labrador appears to be filling some of the gap.

“I would say I have a 35 per cent increase daily, so my business is doing far better than it was before.”

Data compiled by the Newfoundland and Labrador Liquor Corporation, which regulates the sale and distribution of non-medical cannabis in the province, shows that sales were up 14 per cent in March, April and May compared to the same time frame last year.

The real jaw-dropper is online sales, which saw a jump of 233 per cent for the same period through the NLC’s website. This surge occurred during a time when many cannabis retail stores were closed and people were being urged to shelter in their homes.

“Our regular customers have been purchasing more because they’re sitting at home doing nothing, so they’re smoking more cannabis,” said Clarke.

While Clarke is busy moving a full menu of cannabis products to his growing stable of clients, the reverse appears to be happening for those who deal in the illegal drug trade.

“A lot of the people who came since COVID started actually came from the black market, because their supply had dried up,” Clarke explained.

Police confirm that tight travel restrictions implemented after the arrival of the COVID-19 virus in Canada earlier this year is squeezing the importation of black market drugs from places like Quebec, Ontario and British Columbia.

Flights into major transportation hubs like St. John’s International Airport have all but evaporated, for example, and Marine Atlantic has reduced the passenger capacity of its ships travelling the Cabot Strait between North Sydney and Port aux Basques.

What’s more, illegal drugs being sent through the mail are being scooped up more often, with more than $500,000 in cannabis shipments confiscated since April, according to the NLC.

All these restrictions are driving up the price for harder, illicit drugs.

Probably the worse times get, the more people are going to smoke cannabis.– Thomas Clarke

Shop owner Clarke said that while he doesn’t like to benefit from a crisis, “it’s also nice to know I have a depression-proof business. Probably the worse times get, the more people are going to smoke cannabis.”

Cannabis was legalized in Canada 18 months ago, and Clarke was the first licensed retailer in the country to sell it legally.

It hasn’t been an easy ride, and Clarke said that when the world was upended by the pandemic, his business also changed.

Many of the province’s 26 cannabis retailers closed or reduced their services during the lockdown, but Clarke kept his doors open by adopting strict physical distancing measures, including a limit of one, and later two, customers in the store at a time.

So he saw a lot of new faces, and believes he will keep their loyalty.

Meanwhile, neither the RCMP nor the NLC are complaining about these latest trends. While it’s not likely to happen, both organizations would like nothing more than to put the black market out of business.

For now, they hope the shift toward the legal purchase of cannabis products will continue, and believe that responding to the needs of the marketplace will help that transition.

“What the customers have asked for is more economy, larger pack sizes, more CBD products,” said Peter Murphy of the NLC.

“And we’ve been working with our suppliers to make sure we got products to meet the needs of what our customers are looking for. I think we’ve done a decent job over the last number of months of getting the product out there.”

Consumers can now buy cannabis products for as low as $5 per gram, which is competitive with the black market, said Murphy.

“We’re hoping that’s [steering more] people toward the legal market … we have seen some of that happening right now,” he said.