Winter is coming for the North American economy: Don Pittis 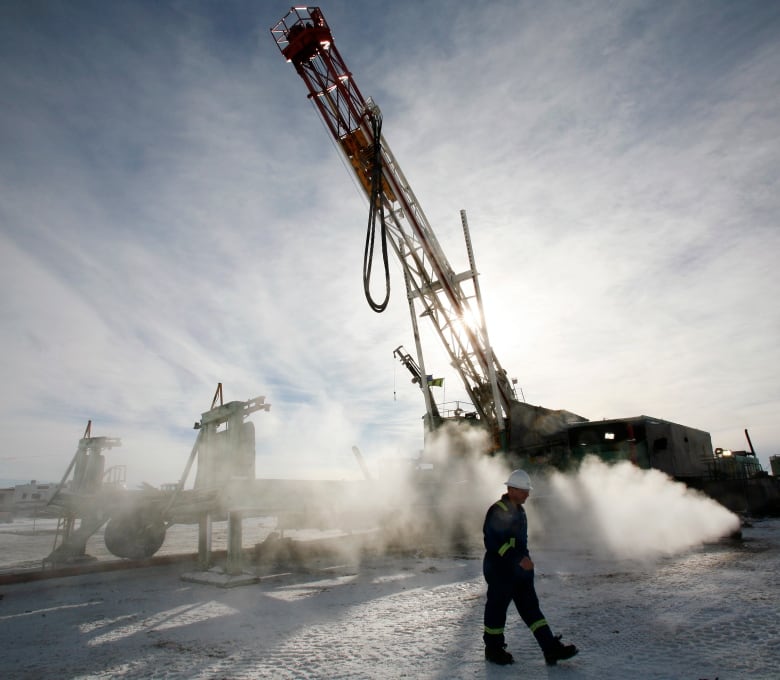 In the sword-and-dragon fantasy Game of Thrones that has captured a huge following of readers and television viewers, characters periodically share the ominous warning, “Winter is coming.”

Later this week Canada — with its own actual winter here or on the way — will get a reading on just how gloomy we should be when Statistics Canada releases its latest gross domestic product numbers.

Preparing for a gloomier future

In George R.R. Martin’s books and TV series you might think that with winter so near everyone would be working together, hunkering down, storing food and fuel and getting prepared for that ominous future. But no.

Instead, the characters are just too busy honing the skills that apparently keep that pseudo-medieval society hopping, namely murdering your nearest neighbours and erstwhile allies and stealing their stuff.

Just as life only imperfectly imitates art, in North America, at least, most of us have not yet got to the murdering and stealing stage.

And while everyone from the OECD to representatives of the Alberta oil sector warn of future risks, for now the North American economy seems strong. Some are wringing their hands, but most of us are just too busy getting the job done to prepare for a gloomier future. 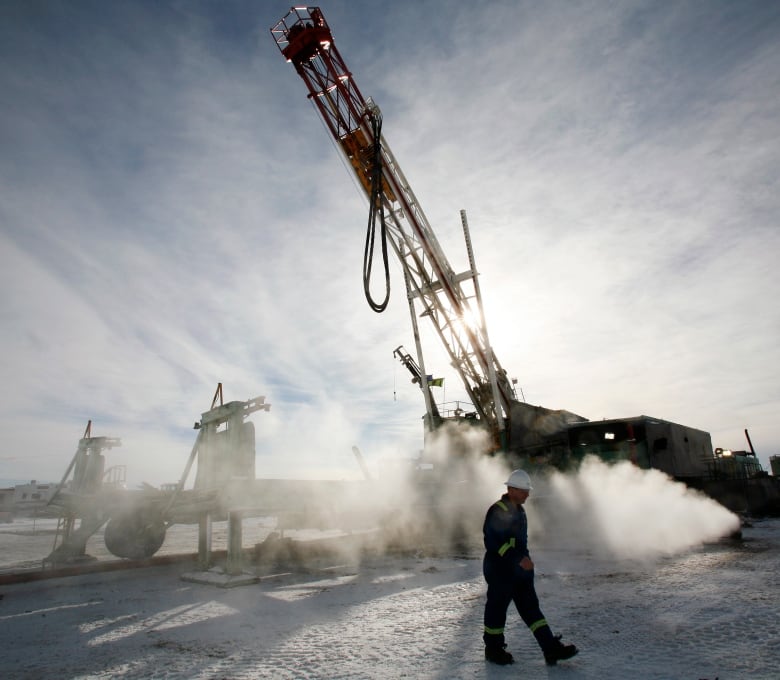 Winter drilling in Alberta. With world fossil fuel prices falling and the made-in-Canada oil price even lower, there are growing fears for the future of the Canadian industry. (Todd Korol/Reuters)

“I think there is a fair bit of hand-wringing out there,” says Mike Moffatt, an economist at Western University’s Ivey School of Business. “I think we are in a time of heightened political risk, between Trump tariffs, Brexit, Trump’s kind of going-to-war with China.”

In Canada just now, the oil price risk is perhaps the biggest threat. It seems such a short time ago that the U.S. was hungry for our oilsands crude and willing to pay dearly for it. But not any more.

While everyone tries to imagine solutions and looks for someone to blame, market signals, including a made-in-Canada price that some say is heading for $10 US a barrel, tell a story of an enormous Canadian industry that a pipeline may not save and that output controls will do nothing to correct.

Global oil demand continues to grow but at any moment the frightening impact of climate change could well alter that.

But quite apart from environmental worries, for Canadian crude, expensive to produce and transport, there is a much greater medium-term threat expected to strike well before a pipeline could possibly arrive. That threat is outlined in a report by Bloomberg’s chief energy correspondent Javier Blas with the headline Texas Is About to Create OPEC’s Worst Nightmare.

If as the story suggests, the Permian Basin is about to challenge the Saudis with vast new output of light sweet crude that can be pumped and sent to the Gulf Coast at a world price of $30 US a barrel, then no wonder investors are wary of Alberta bitumen mined 4,000 kilometres from Gulf refineries.

As Globe and Mail columnist Gary Mason wrote last Friday, Alberta needs a Plan B and it doesn’t have one.

When OECD chief economist Laurence Boone gave her list of risks for the global economy last week, oil prices were just one of many.

And risks come in groups, she says.

But with that list of apprehensions, neither Boone, nor Canada’s Finance Minister Bill Morneau, nor Bank of Canada governor Stephen Poloz seems worried about an economic collapse in the new year.

In fact, according to the OECD outlook, while economic growth has peaked in the world as a whole, Canada’s economy is bucking the trend and will see faster growth next year, with GDP in 2019 rising 2.2 per cent following an expected 2.1 per cent growth rate in 2018.

One of the contributors? Legal cannabis, which on its own will boost the economy by two-tenths of one per cent.

As Moffatt reminded me, Canada’s property market is in gentle retreat and, while the U.S. expects slightly slower growth next year as Canada’s rises, the economy should remain robust.

It is after that that the OECD says countries must be prepared to step in to sustain their economies with new fiscal spending. In other words, they should not spend now but must prepare for winter.

In some ways that’s contrary to what the finance minister did last week, letting the deficit rise to help charge up GDP by cutting taxes on corporate capital spending.

According to Sonya Scott, a professor at Toronto’s York University who writes about economic history, GDP has failed to capture the majority of what Canadians have done to make the country stronger.

And while giving tax money to companies may be one way to help keep them investing in Canada, a more powerful way may be to spend that money creating a highly skilled workforce that will make corporations come here.

As the OECD’s Gurria said last week, skills are the currency of the 21st century.