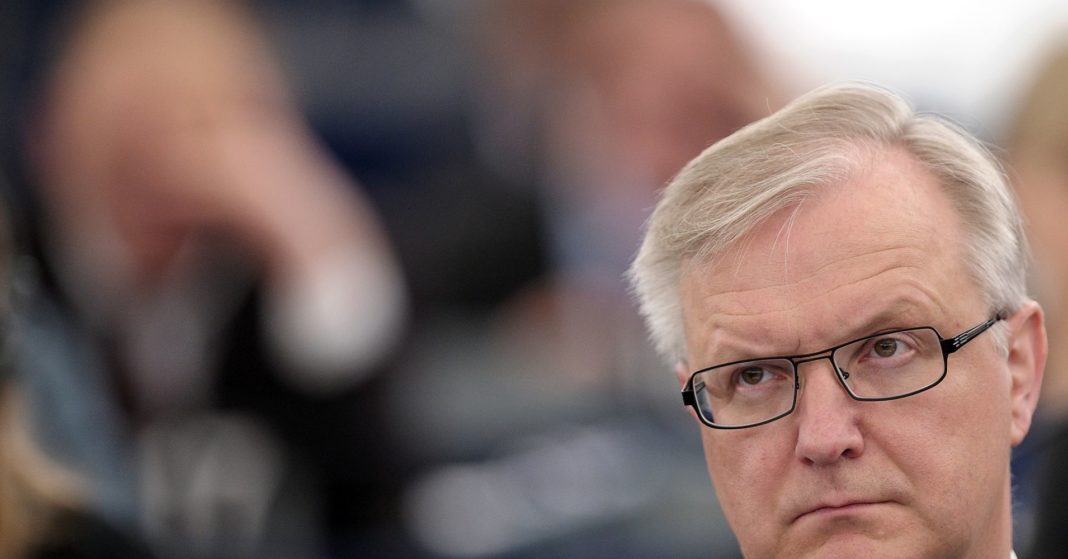 During the IMF meetings in Washington this week, Finnish Central Bank Governor Olli Rehn told CNBC that how the economy evolves by June will be key in determining how “we proceed as regards to our monetary policy stance.”

In March, the ECB slashed its growth forecast for 2019 to 1.1% from 1.7%, alongside announcing another targeted long term refinancing operation (TLTRO-III) as well as pushing back the timing of its first rate hike to the “end of 2019.”

During prepared remarks on Wednesday’s ECB meeting, President Mario Draghi said that the ECB stands ready to use “all available instruments” if the economic situation in the euro zone were to deteriorate further.

The ECB ended asset purchases of European government bonds in December, having expanded its balance sheet to over 2.6 trillion euros, but is continuing to reinvest payments from maturing securities under the program “for an extended period of time past the date when we start raising the key ECB interest rates.”

When asked about the likely policy response if economic data were to worsen, Rehn told CNBC, “It is too early to say, speculate such that we have clearly said that we are ready to use or adjust all of our instruments as appropriate,” adding that “the next time we are going to have a monetary policy meeting in June we will also have a quarter of macroeconomic projections at our use and depending on the message of that economic assessment then we can judge how we proceed to our monetary policy stance.”

He said, “For now it’s clear that we have a very accommodative monetary policy stance,” reiterating that “we are ready to adjust all of our instruments as appropriate taking into account economic developments.”

There has been growing speculation that the ECB may consider tiering of deposits to alleviate the adverse impact negative rates have had on European banks.

Rehn told CNBC that “we are assessing the impact of negative rates as we always do as part of our regular assessment.”

The IMF slashed euro zone forecasts by 0.3% in its World Economic Outlook earlier this week, with the largest downgrades for Italy and Germany (0.5% lower).

“We have recognized that there is a certain slowdown stemming from the global economy such as the Chinese slowdown, trade tensions as well as some internal European problems like Brexit,” Rehn said.