Why Ivanka Trump Really Started Modeling As A Teenager 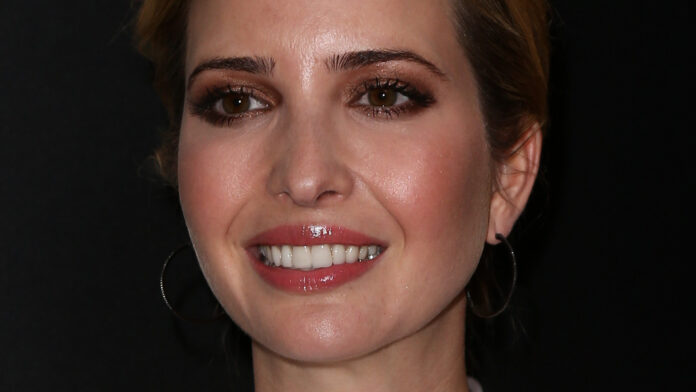 Ivanka Trump had a legitimate modeling career for a time. She landed her first gig in a Tommy Hilfiger campaign. She walked in shows for Vivienne Westwood, Thierry Mugler, and Jill Stuart and was on the cover of Seventeen in 1997, as The Guardian notes, largely thanks to signing with Elite Model Management. All of this happened while she was just a teenager.

Ivanka attended Choate Rosemary Hall in Wallingford, Connecticut, a boarding and day school. As Refinery29 points out, the school educated the children of the ultra-wealthy, but Ivanka still stood out from the rest of her cohort. She had a car and a cell phone in an era when this was incredibly rare, even for children of the 1%. As the outlet points out, Ivanka arguably needed these luxuries precisely because of her modeling career. Despite these

amenities, she didn’t love her time at Choate and her time modeling was actually an escape from the environment. She told Town & Country, “I had no interest in being a model. I just wanted to get the hell out of Wallingford.” Obviously, Ivanka didn’t love that place.