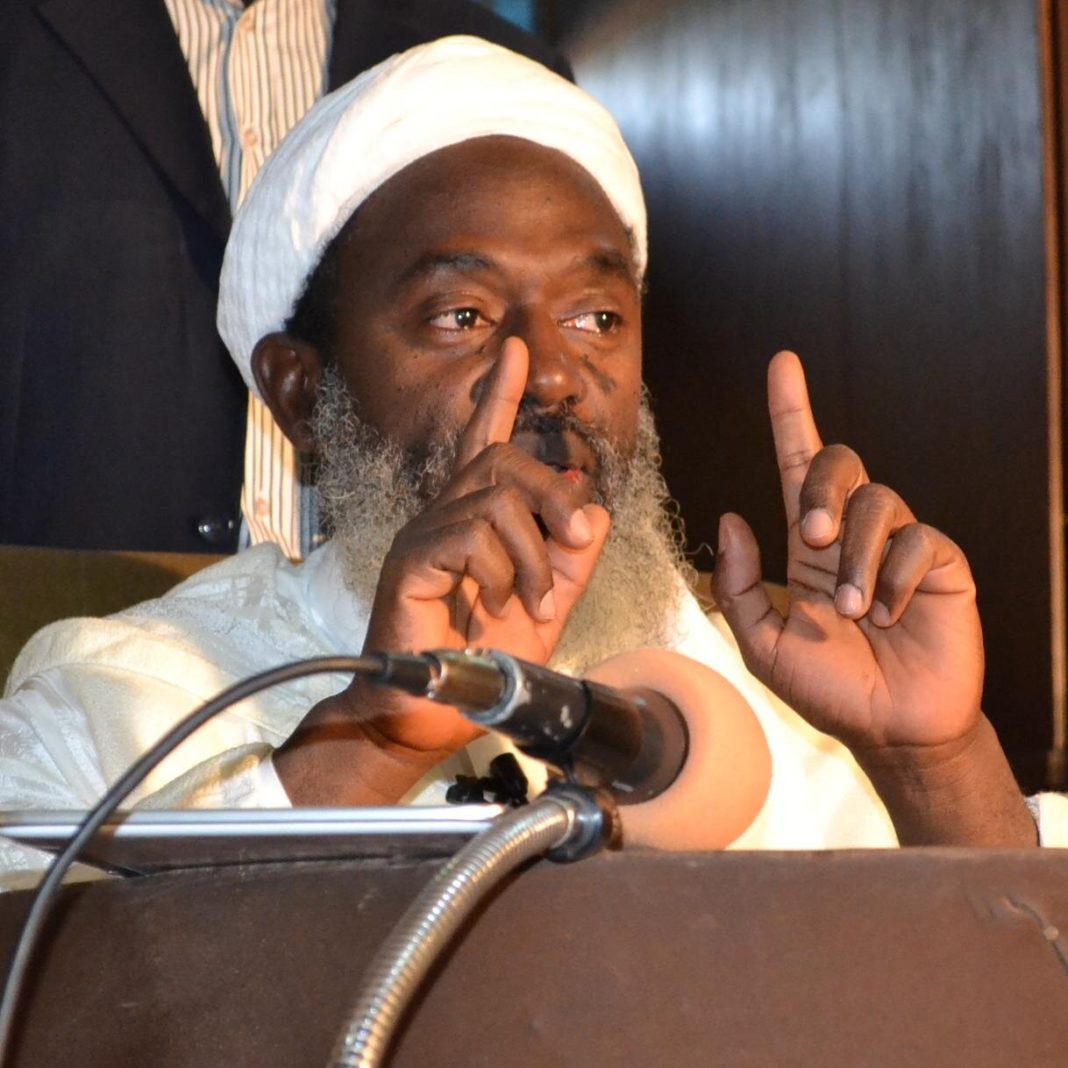 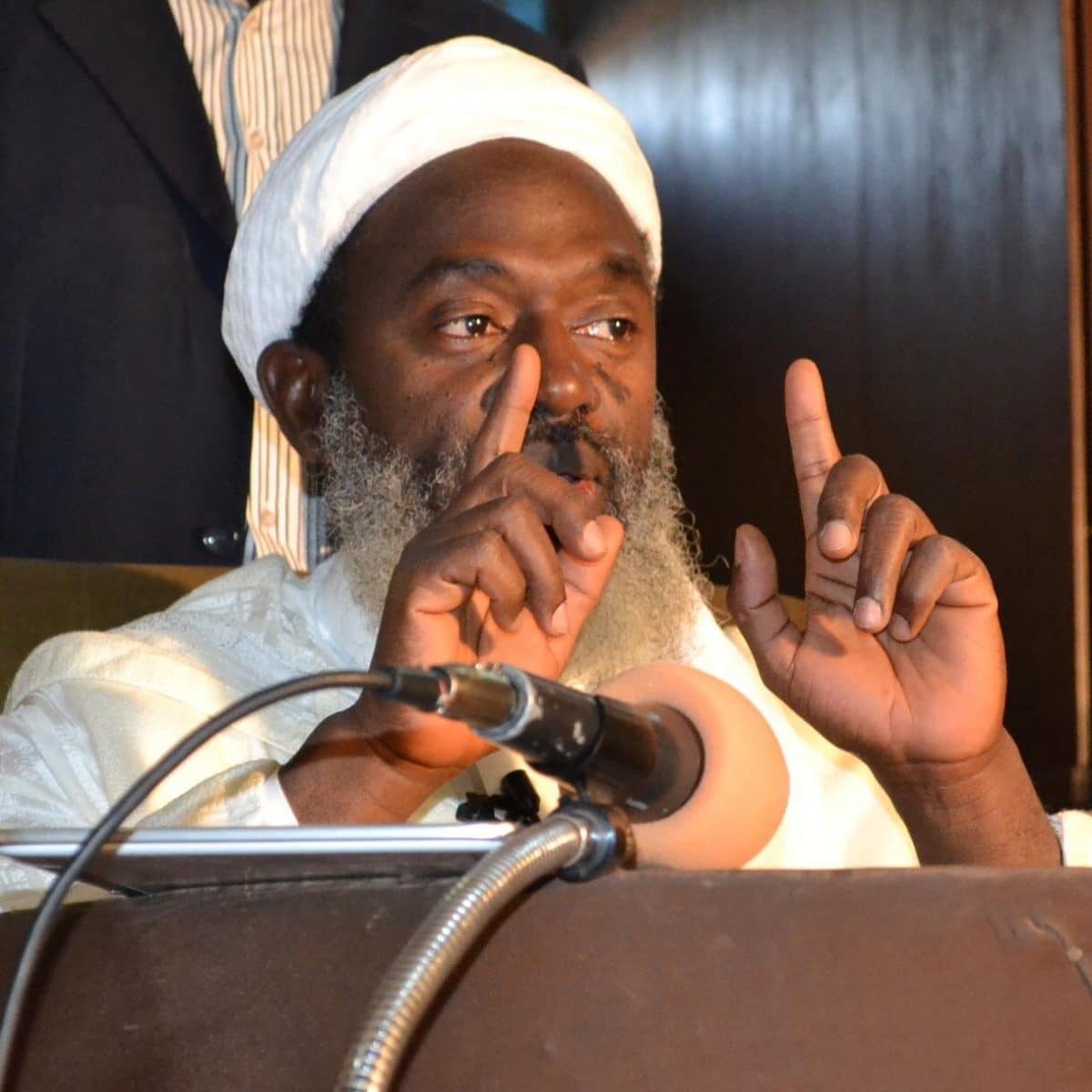 A Kaduna-based Islamic cleric, Sheikh Ahmad Abubakar Mahmoud Gumi, has said that the current security situation was capable of deviding the country.

The Islamic cleric noted the the clashes between farmers and Fulani herdsmen; members of the Islamic Movement in Nigeria, IMN and the Nigeria Police, may end Nigeria.

Asked how he would assess the security situation in the country today, Gumi told Sun:

“I don’t believe so much in conspiracy theory, these things started long time before the advent of this administration. The Fulani herdsmen menace and its repercussion, I have seen it growing slowly before this government came to power.

“It became saturated because of the economic factor, suddenly the economy came into stagnation, and the people became desperate. So the economy blew out, and the security apparatus lacks adequate manpower and instruments to control the situation.

“It was a gradual thing and the economy bears the main point. You could see children under the age of 15 planning to kidnap, to get what? Money, because poverty is too widespread. So when you don’t get the economy right, you are going to destroy everything.

“It is not about ethnic or religious and political affiliation, it is purely economic war, and there is no religious colouration. In fact, when the herdsmen were attacking people in Benue and Plateau states, they said it was Islamization. When they attacked more Muslims in Zamfara, everybody kept quiet. The people in Zamfara State suffered this more than anybody.”

“This is part of the thing we are saying that it is very negative about the constitution. Disobeying court order in day light. This is a nightmare that will haunt them one day, they will see the effect, how people will be talking about them. What legacy, what history does any leader want to keep? El-zakzaky has his own followers, Dasuki has his own followers.

“Two wrongs do not make a right, the moment government has mismanaged this thing, it has already turned them into some form of militancy which we hope, they are restricted, as soon as possible before they become full-blown insurrections.

“These people are no more afraid of authority because we have seen video clips where they are threatening police officers, and that is a sign that something should be done, otherwise they form their own authority.

“So now, it is left for Nigerians to say, look, this Nigeria is not for two of you, we have our children, we have our future, the government cannot mess us up, create another insurgency when we have one already, simply for not obeying court order.

“So government should equally address them too, Nigeria is not for you alone, you cannot impose your religion or creed on the country. Nigeria has to wake up because if we leave these two, they are all northerners, I know how our psychology is, and nobody wants to show he is defeated. But it is not a question of defeat, it is a question of law. Let them obey court order.”