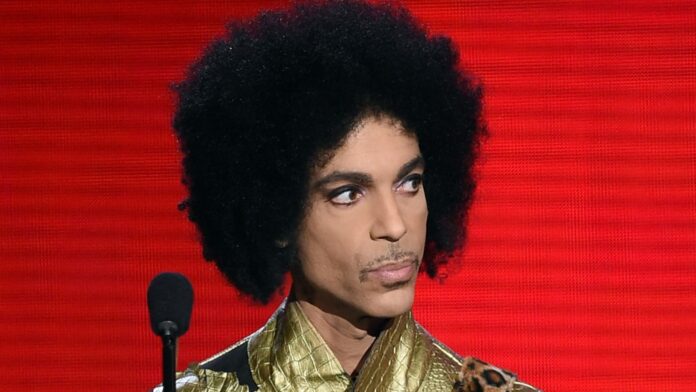 Prince’s ultimately unfinished memoir, The Beautiful Ones, was released on Oct. 29, 2019. With the release, fans got a glimpse of what Dan Piepenbring uncovered about the legend. And one of those uncovered secrets was that Prince simply wasn’t a fan of all of his musical peers: “We need to tell them that they keep trying to ram Katy Perry and Ed Sheeran down our throats and we don’t like it, no matter how many times they play it.” Ouch!

And it’s not like Prince just had it out for all modern artists. In an interview with Entertainment Weekly, the singer named Tori Kelly and Kendrick Lamar among some of his favorite artists. He commented that he believed Kelly would make it in the music industry “because she does the work.” The singer applauded Lamar for being a breath of fresh air saying, “Kendrick is the truth. That’s new, that’s now. What he’s doing, no one else is even trying.”

The memoir doesn’t go into any more detail about why exactly Prince hated Perry and Sheeran’s music. But when you compare his distaste to what he wrote about his faves, we can maybe assume that he believed those artists lacked the dedication and innovation of Kelly and Lamar and, therefore, lacked the ability to make meaningful music. However, with so many pop stars on the radio in recent years, you have to wonder just what it was about Sheeran and Perry in particular that made them stick out from the rest. But hey, any publicity is good publicity, right?

In addition to his distaste for certain pop stars, we learned quite a bit about the about the late, great artist after his death.