Why Cameron Diaz is being deceptive regarding her baby 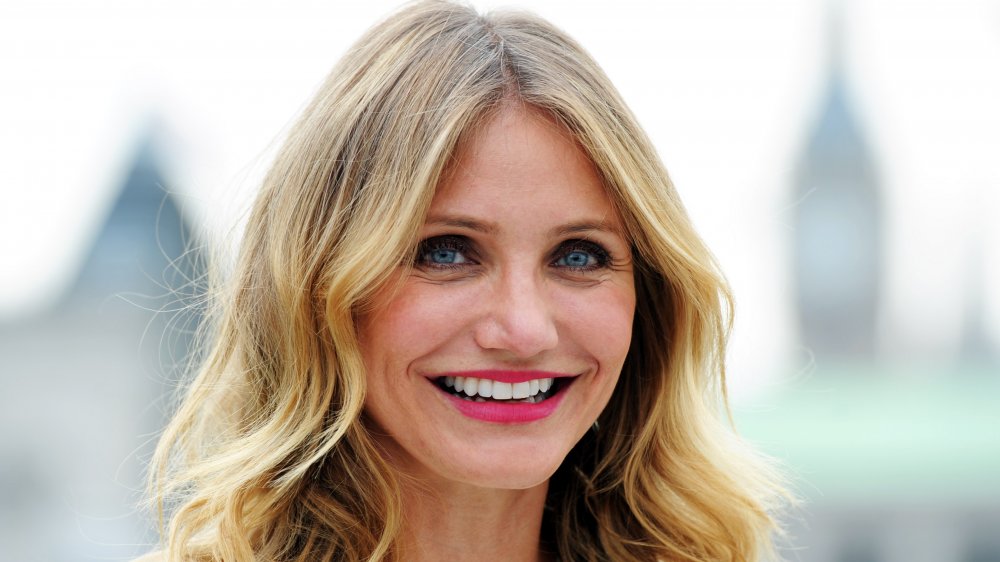 Why Cameron Diaz is being deceptive regarding her baby, Once upon a time, Cameron Diaz was one of Hollywood’s most well-known actors, starring in critically-acclaimed films such as Gangs of New York and Vanilla Sky as well as delightful romcoms like There’s Something About Mary and My Best Friend’s Wedding. But after starring in the heavily panned film adaptation of Annie in 2014, this California native seemed to retreat from the limelight. Amidst rampant speculation about her future in Hollywood, Diaz even eluded to her own retirement from acting.

“Maybe I should, you know, I mean, I’m down,” she said during a 2018 interview with Entertainment Weekly. “I’m literally doing nothing.” That interview also included The Sweetest Thing co-stars Christina Applegate and Selma Blair, and considering all the witty banter that transpired, it’s anyone’s guess as to whether Diaz was being serious or sarcastic. That said, Blair added fuel to the retirement fire at a Vanity Fair Oscars party in 2018, when she said (via Complex) that a Sweetest Thing sequel probably wasn’t in the cards because “Cameron’s retired from acting.” Blair later retracted her statement in a since-deleted tweet, saying it was a “joke,” but Diaz hasn’t appeared in any movies since.

Retired or not, Diaz has seemingly made a conscious decision to leave fame behind, so sheltering baby Raddix from the spotlight is in keeping with her low-key M.O. You do you, momma!