‘Who Threatens You?’ Researchers Asked Teen Girls Affected By Conflict 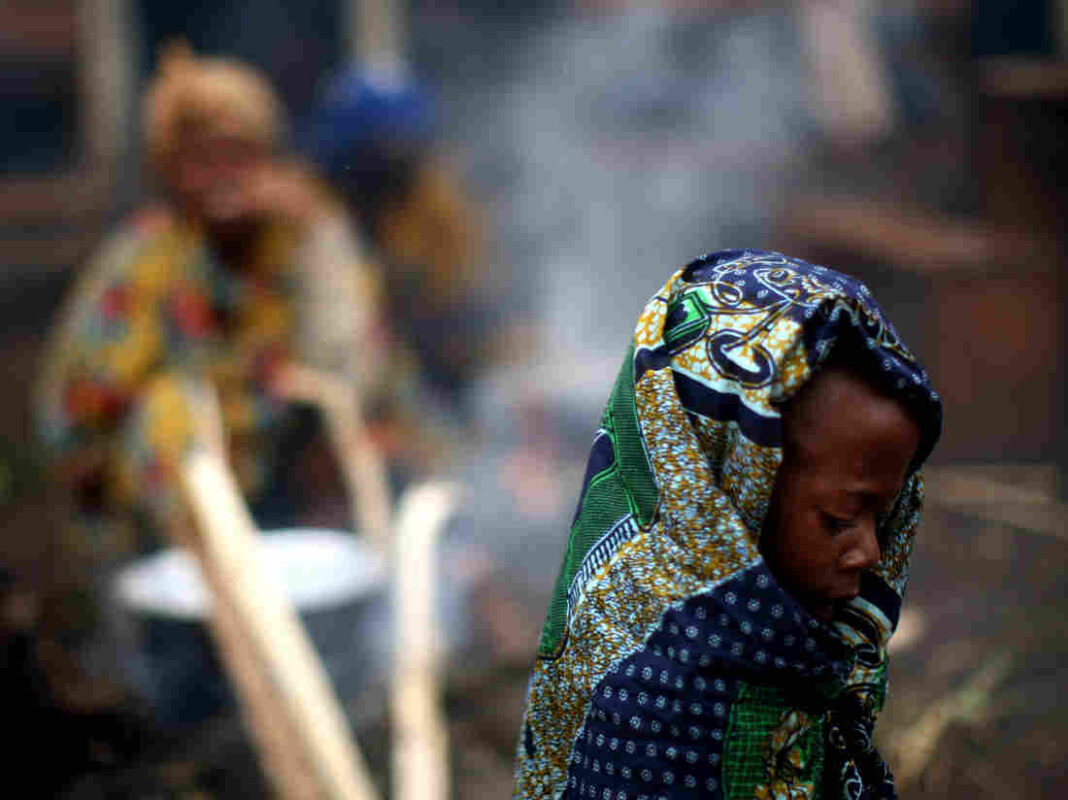 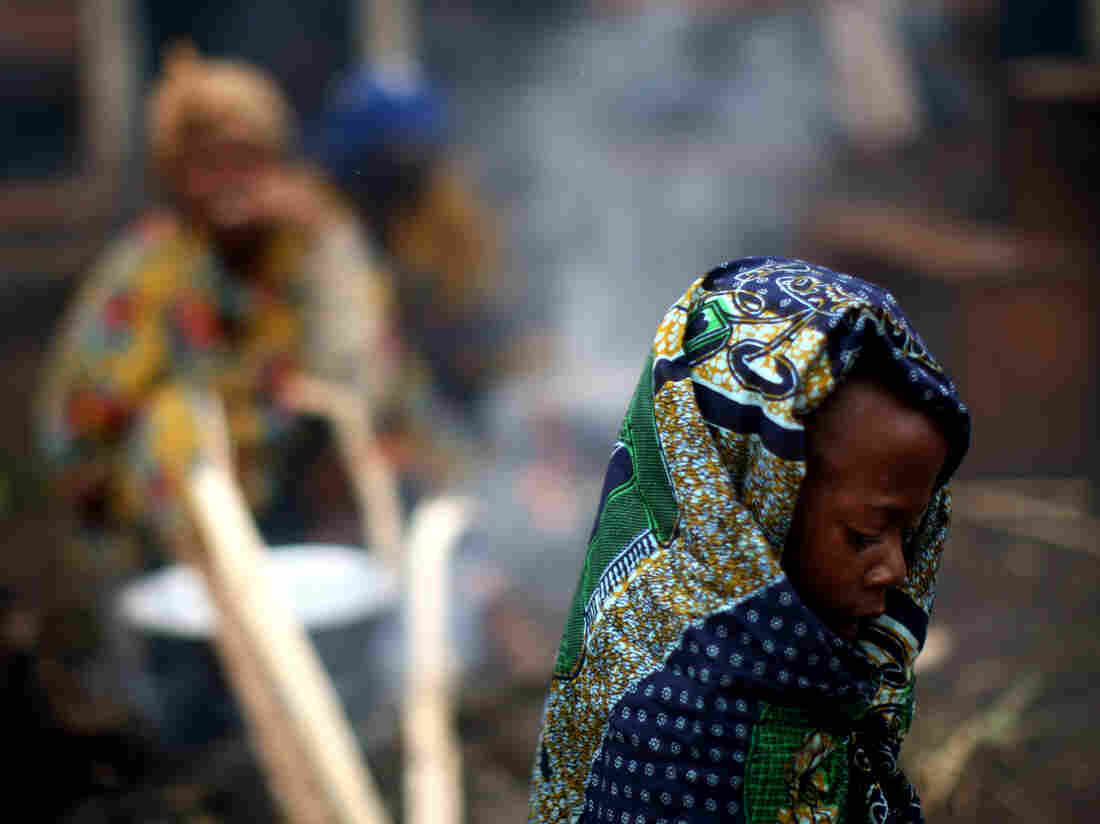 A girl in a refugee camp in the Democratic Republic of Congo. Uriel Sinai/Getty Images hide caption

A girl in a refugee camp in the Democratic Republic of Congo.

Who poses the greatest risk to teenage girls whose lives are disrupted by conflict?

Many of them have fled their homes and are living in refugee camps and other temporary facilities. Others live surrounded by fighting. It’s long been thought that soldiers and other armed personnel pose the biggest threat in terms of sexual and physical violence.

But a new survey offers a different perspective. And the reason for the revelations could be the technology used in the survey.

The girls answered questions on a tablet rather than in a face-to-face interview.

“I think that [private method] had a lot to do with girls feeling comfortable about disclosing who was perpetrating the violence,” says Lindsay Stark, the Columbia University professor who led the study.

The research team analyzed survey responses from nearly 1,300 girls as part of the study, published this week in the Journal of Global Health. The girls surveyed in Ethiopia are refugees who had fled violence in neighboring Sudan and South Sudan and now live in refugee camps. Those in the Democratic Republic of the Congo lived in conflict zones; some had been forced to leave their homes but remained in the DRC.

The girls reported that the people who commit acts of violence against them are most often their intimate partners, family members or other caregivers — and not officials or people who were armed.

“These are staggeringly high levels of violence against adolescent girls, and it’s documented at such young ages,” says Kathryn Falb, a research adviser at the International Rescue Committee who worked on the study. The girls surveyed ranged from 10 to 19 years old.

Erin Kenny, a gender-based violence and emergencies team leader at the United Nations Population Fund who was not part of the study, called it “a really sound piece of research” and says the results confirm what many working in the field already suspected.

“A lot of what we’ve been hearing is that the highest incidence of gender-based violence is by people close to girls,” says Kenny, who has visited the DRC several times.

Much humanitarian work during the mid-2000s focused on preventing violence committed by armed individuals, says Kenny.

“We are doing an immense disservice, particularly to adolescent girls, if we don’t think about ways to also address the violence that’s happening in the home.”

Girls who lived with an intimate partner or have had a boyfriend reported higher rates of sexual violence than other girls surveyed.

Lindsay Stark, the study’s lead author, says she was surprised by the “stark difference” in the girls’ responses in previous group discussions compared to private surveys they took on tablets.

It’s more culturally accepted for girls to say that someone they don’t know has committed a violent act against them than to accuse someone who lives with them, Kenny says: “Violence that happens in the home, by a family member or a known person to these girls, is something to be ashamed of.”

Ilaria Michelis, an adviser at the International Rescue Committee, says that if girls are assaulted by an acquaintance “people in their community, their fathers and their mothers, are going to tell them that it was their fault.”

Stark’s research could lead humanitarian organizations to expand efforts to prevent violence against girls so not just soldiers and officials are targeted. She and Falb propose working with parents, teachers and other community leaders.

In fact, the study is part of a larger effort to prevent violence against girls, says Stark — the COMPASS program (Creating Opportunities through Mentoring, Parental Involvement, and Safe Spaces), which includes mentoring and life skills training.

“Some of the lessons [from the study] are that maybe we need to think more about teaching girls about healthy relationships and dating,” Stark says. Working with men and young boys is critical, she adds: “Boys grow up in their households observing how to be men and take on these hypermasculine personas. Girls grow up thinking that to be a good partner and a good wife is to do what your husband tells you.”