Whether ‘Queen of Soul’ or just a commoner, here’s why you need a will 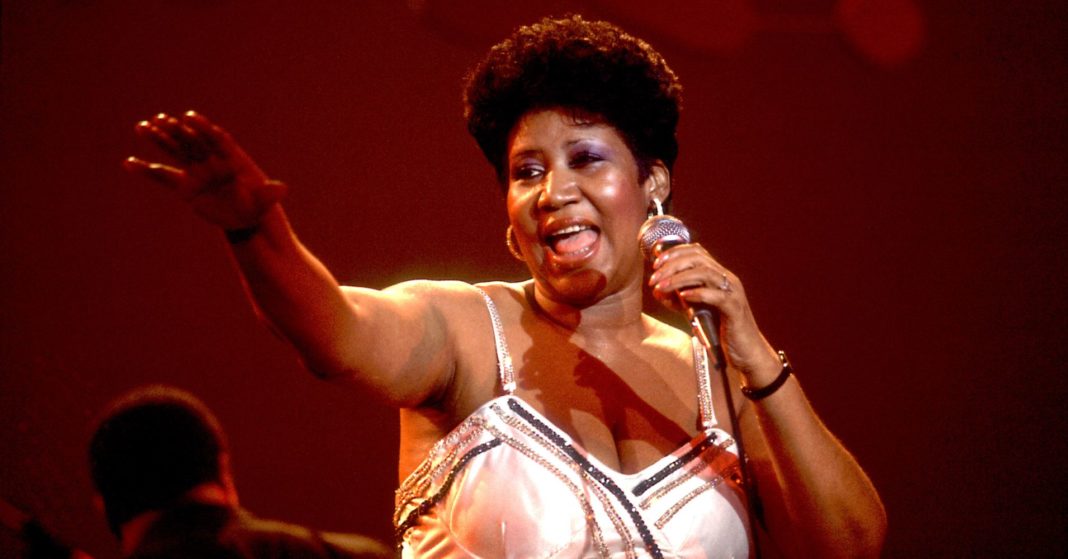 Aretha Franklin died on Aug. 16 after a long battle with pancreatic cancer. Her fame and fortune will live on indefinitely.

However, the Queen of Soul didn’t have a will to cover her multi million dollar estate, according to published reports. And that will come at a cost.

Her four sons filed a document with the Oakland County Probate Court in Michigan that lists them as interested parties in Franklin’s estate. A niece also asked the court to appoint her as personal representative of the estate.

Of course, Franklin wouldn’t be the first person to forgo plans for her assets. Nearly 60 percent of U.S. adults don’t have a will, according to Caring.com. She also isn’t the first celebrity to die without one.

But you don’t have to be rich or famous to put an estate plan in place. An estate only refers to what you own: Financial accounts, real estate and possessions.

“It has nothing to do with how wealthy you are,” said Lori Anne Douglass, a trusts and estates attorney in New York.

Mapping out guidelines in advance helps ensure that, upon your death, your wishes are carried out and that family squabbles don’t devolve into destroyed relationships.

In other words, it’s partly about making things easier for your loved ones during an already-difficult time.

Here are some basics that can go a long way.

If you have little in the way of assets, you might think you don’t need one. Guess again.

If you pass away without a will — called “dying intestate” — the legal system in your state will decide who gets your assets, no matter how massive or meager.

Worse, if minor children are left without parents and there is no will stating who you want to care for them, guess who appoints a guardian?

A judge. And that’s after family members have potentially weighed in with their 2 cents.

“If no guardian is named, then it can be a free for all,” said Elise Gross, an estate-planning attorney and of-counsel to the Presser Law Firm in Boca Raton, Florida. “It could be an ugly and uncomfortable situation, which is not best for the children.”

The person you name as executor of your estate will face what can be a daunting job, so choose wisely.

Things such as liquidating accounts, ensuring your assets go to the proper beneficiaries, paying any debts not discharged (i.e., taxes owed to the IRS), and even selling your home could be among the duties undertaken by the executor.

“You want it to be someone you trust, someone who’s financially savvy enough to understand things and can deal with the beneficiaries,” Gross said. “It’s a big job.”

In other words, just because you’ve known your best friend since elementary school doesn’t mean handling the challenge of being an executor is up her alley. Same goes for a trustee, if you set up a trust.

People often mistakenly think that in their will, they can name who gets the money in retirement accounts, life insurance policies and the like.

That’s wrong. The person listed as the beneficiary on each of those accounts will get the money, even if your will says otherwise.

Also, when changes happen in your life such as a remarriage, remember to update the beneficiaries on those accounts.

Also known as a living will, this document outlines your wishes if you become incapacitated due to illness or injury.

Say you are on life support. Instead of a loved one making the agonizing decision whether to end all life-saving measures, your wishes would be specified in a legal record.

If you become incapacitated, the people to whom you grant powers of attorney will handle your medical and financial affairs if you cannot.

Often, the person who is given this responsibility when it comes to your health care is different from whomever you would name to handle your financial affairs.

As with choosing an executor, make sure the person you hand the financial reins to is trustworthy and smart.

“This person can be messing with your assets while you’re alive,” Gross said. “You’re giving someone signficant power.”

While it can be hard to imagine your own death, picture your family having to search through drawers for your original will, documents regarding your bank accounts and other assets, and maybe even your Social Security number.

The best way to avoid forcing them to deal with that task on top of mourning is to leave an organized list of information that the will’s executor will need to settle your estate. Be sure this includes passwords so your online accounts can be accessed.

“I think there should be a binder that has all the information and you tell whoever is in charge where they would find it,” Gross said. “Just be careful where you put it, and don’t make any copies.”

Life changes. And as it does, so should your will.

Couples split up, relationships change and new assets are acquired or disposed of. The person you named as your child’s guardian might have developed an unsavory lifestyle, or your executor might have passed away.

Any time a major change occurs in your life, it’s time to make sure your will reflects it. Otherwise, review it every few years.

“It’s important to at least revisit it to make sure if you’re good with how it is or see if you have changes to make,” Gross said.