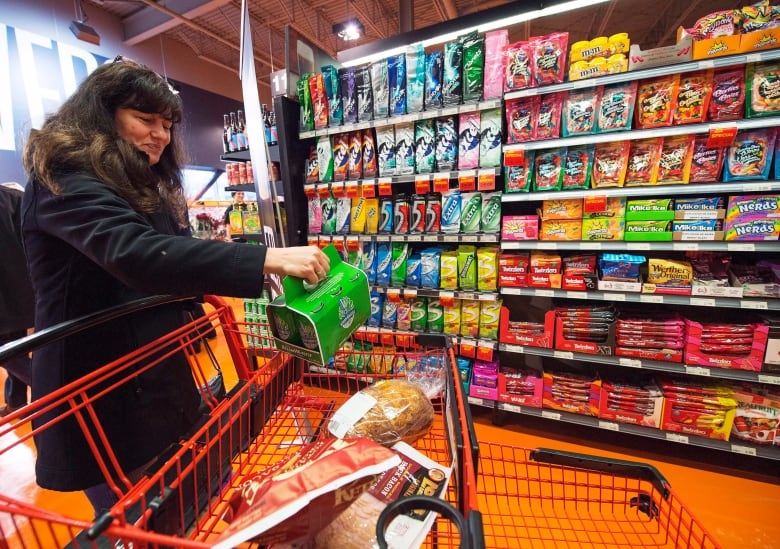 Premier Doug Ford is taking steps to scrap a contract with The Beer Store, so that all Ontario grocery stores and convenience stores would be permitted to sell beer. (Turget Yeter/CBC)

Beer is big business in Ontario, and the battle over who gets to sell it is shaping up to be fierce.

The move would lay the groundwork to allow every grocery store and convenience store in Ontario to sell beer. That pits the government directly against the Beer Store, the retail arm predominantly owned by three big brewers, Labatt, Molson and Sleeman.

What’s at stake are big chunks of a retail industry worth $3.6 billion a year.

The big supermarket chains want unfettered access to beer sales. They are keen to see the end of clauses in the beer agreement that bar them from using their own distribution networks or negotiating their own price deals with brewers.

The convenience store sector sees getting a piece of the beer sales action as a crucial revenue opportunity. Lobbyists for the sector argue that many corner stores are barely getting by, and selling beer could be their saviour by bringing more customers in the door.

Those wider beer sales would clearly eat into The Beer Store’s profits. The latest figures published by the LCBO show total revenues at The Beer Store and brewery outlets dropped 2.3 per cent in the year after the province allowed a limited number of supermarkets to sell beer. Throwing the beer retail market wide open would mean an even bigger bite. 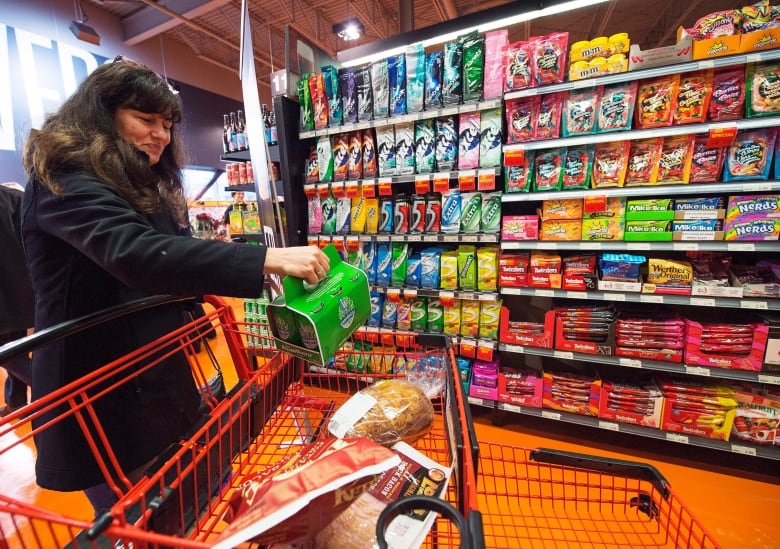 The limited number of Ontario grocery stores that are allowed to sell beer are barred from selling 12 or 24-packs. (Nathan Denette/Canadian Press)

The high stakes mean that all sides are engaged in a publicity battle to try to sway public opinion, with competing websites and ad campaigns.

One front in that battle is the question of price.

A report commissioned by the Retail Council of Canada (an industry group lobbying for wider beer sales) that suggests prices in Ontario are 8.3 per cent higher than in neighbouring Quebec (factoring out the tax differential.)

Finance Minister Vic Fedeli used that precise figure this week as evidence in favour of expanding the number of stores selling beer.

“If we wanted to have as many stores per capita as Quebec, we would have to open 10,000 new stores,” said Fedeli.

“In Quebec, beer is 8.3 per cent cheaper than here in Ontario. I think that helps you understand that there’s an opportunity for lower prices here.”

The Beer Store is calling that figure inaccurate and the study that generated it torqued.

The Retail Council’s report “looked at very limited pricing data for a single one-month period for only four brands in specific package formats,” write Debra Aron and Justin Lenzo, a pair of economists hired by the Beer Store to critique the report.

“Cherry-picking a few brands and a few pack formats can be used to engineer whatever result the authors … wanted to find, but it is bad science.” 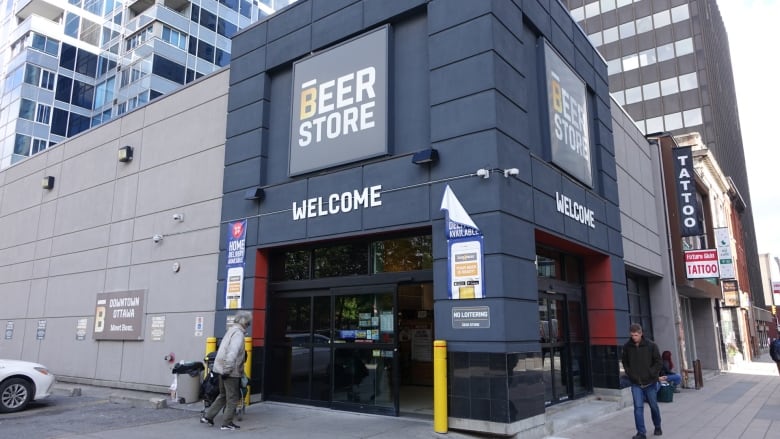 Retail beer sales total some $3.6 billion in Ontario each year, and The Beer Store controls about two-thirds of that market. (Kimberley Molina/CBC)

Aron and Lenzo’s pricing report (commissioned by The Beer Store) says factoring out taxes, beer is 13 per cent cheaper in Ontario than in Quebec.

What would throwing open the market do to prices?

The Beer Store argues that its stranglehold on retailing keeps beer cheaper by reducing the costs of distribution, a key factor in the price you pay.

Former TD Bank chief executive Ed Clark came to a different conclusion when he reported on the beer industry in 2014 and 2015, as an adviser for the then-Liberal government.

He reviewed beer sales data from other jurisdictions and concluded that as the number of stores grew “retail and distribution costs increased, consumer prices went up, and, in some cases, government tax revenues declined.”

Whatever the impact will be, Fedeli is for the moment forging ahead with the plan for wider beer sales.

“Bringing choice and convenience is one of the key campaign promises that the premier made and we intend to fulfil our
promise,” he told a news conference Thursday.