What you should know about Nikki Cox’s plastic surgery 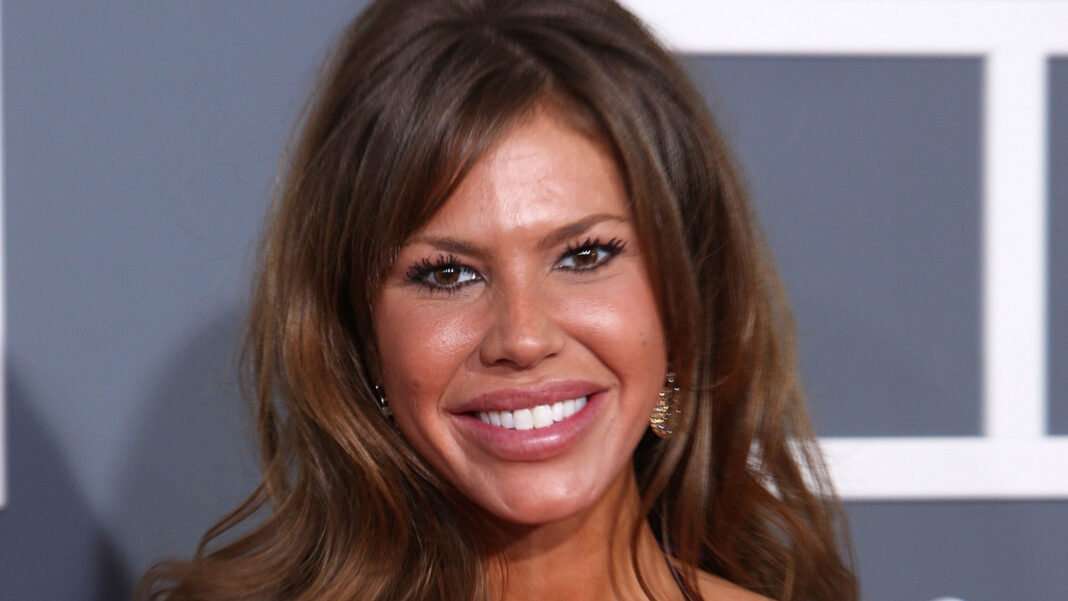 Years after her last well-known gig in the NBC drama Las Vegas, star Nikki Cox received a lot of media attention for her dramatic transformation, which appeared to be from plastic surgery. Celebrity plastic surgeon Dr. Michael Fiorillo, who did not treat the Lonely Street star, told Radar Online that “she definitely appears to have gotten some filler in her cheeks and lips, which could be either Perlane or Restylane.” According to Fiorillo’s observations, while many stars certainly get fillers, Cox might have just overdone it. He said, “injectables always look best on a person when they are not noticeable, not when everyone can tell that the person had work done!”

The plastic surgeon added that, while it might seem that Cox underwent an extreme makeover, Fiorillo does not believe she got an invasive facelift. “It may look like she has because it is overdone, but in my opinion, I do not think she went under the knife,” he told Radar Online.

It’s unclear if the former TV star is still getting fillers since she’s remained mostly out of the spotlight since her 2016 split from actor Jay Mohr. The Picture Perfect star filed for sole custody of their son, citing “Nikki’s ongoing refusal to attend her mental health issues … her abuse of drugs, and her failure to respect boundaries. Cox never responded to the claims her ex alleged in said divorce documents or the plastic surgery rumors plaguing her career. 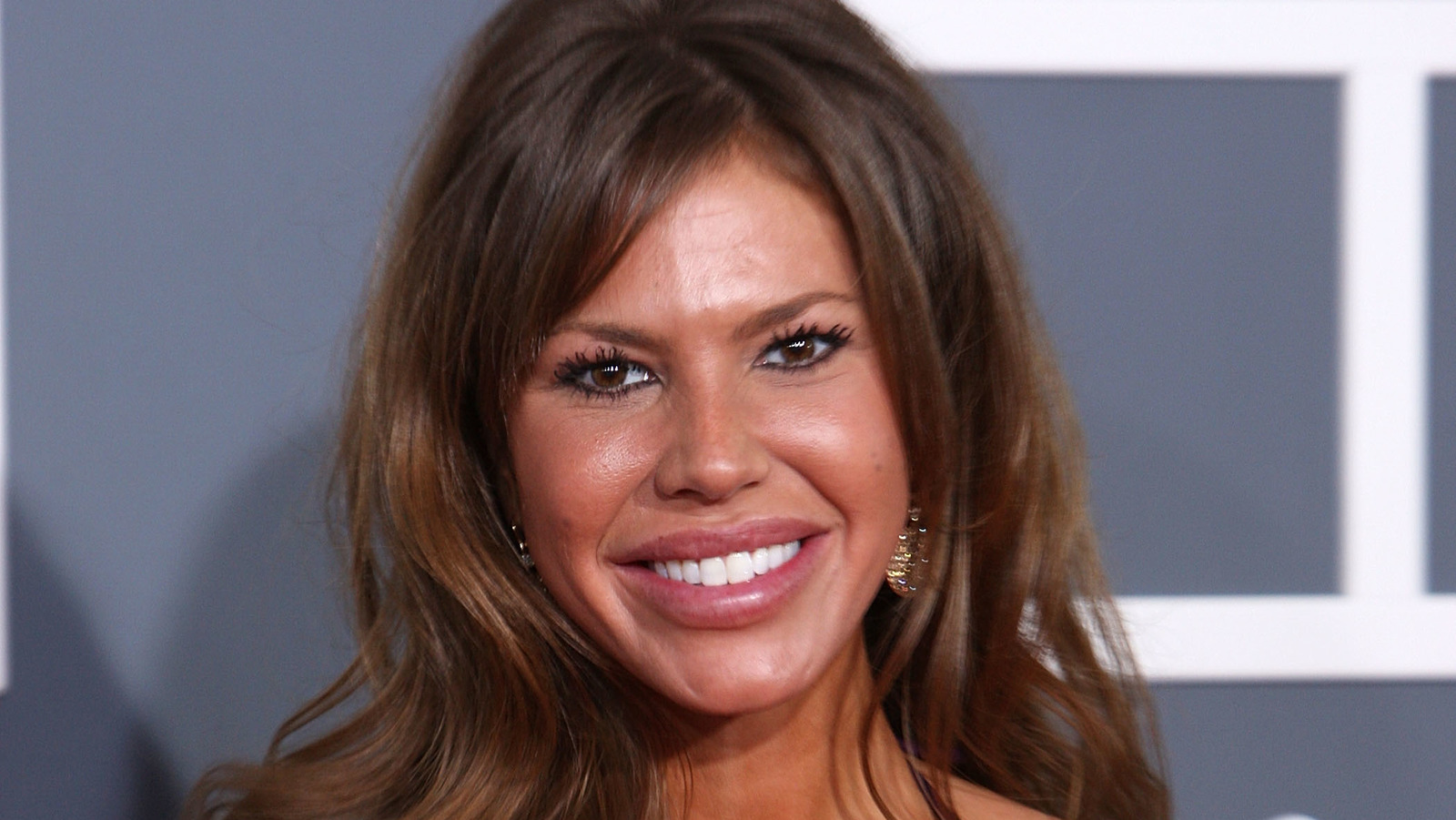