What would you do if you found that your best friend was sleeping with your child? 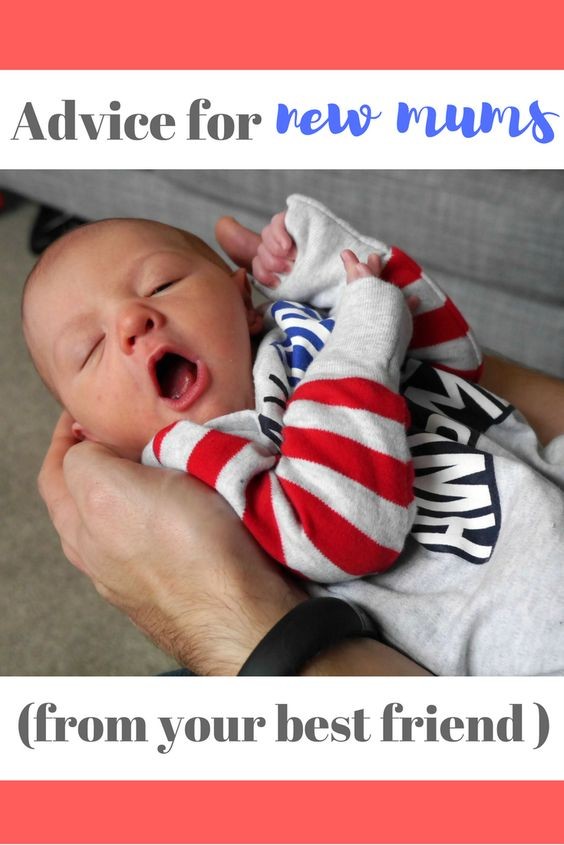 Two people who see themselves as close friends will naturally feel safe to entrust their children with each other. But if they discovered that their child is sleeping with their best friend, Saturday Punch asked Nigerians what they would do

He will end up in Kirikiri prison – Adegbite Tayo

I will not take such act funny at all. I will strip him naked, put him outside and whip him triple times the age of my daughter. Then I’d take the case to court and make sure he ends up in Kirikiri prison yard. I do not care how people will see me but I cherish my kids more than a best friend to molest them. And if I find out that my daughter wanted the act, of course she is grown, I will be very disappointed in her. I would not know what to do anymore.

He must be cursed – Obanisola Bamidele

Well, that would be an absurd thing for my best friend to do and I would not accept such nonsense. First, I must say that if any friend of mine has an affair with my child, then he must be cursed either by his mother or father or probably the predicament is from his village because a normal human being would not do a thing like that. I cannot be friends with such person anymore and I would hand him over to the police because if I lay my hands on him, I just might end up beating him to death. I do not joke with my children especially my female child.

I will get him or her arrested  – Susan Adams

That is going to be a very big slap on my face. First, I will get that so-called best friend of mine arrested because I would not want to take laws into my own hands. Even if it’s a family member that tries that shameless act with me, I will make sure he or she is arrested and beaten up thoroughly before the arrival of relatives. I will also investigate if my child wanted the act or was forced into it. Even if my child wanted it, my best friend is supposed to know better and talk my ward out of it or better still, tell me.

I will rip off his skin – Damilola Olusesi

I won’t see such person as a best friend anymore because a best friend is seen as a family member already. If such a thing happens with my daughter child or son, I might just rip off that so-called best friend’s skin with my teeth and dip my fingers in his or her eyes before other options would come to mind, I could arrest the person and he or she may spend eternity in jail. Besides, that person cannot be referred to as a best friend anymore because that’s an animalistic display of character. On the other hand, if my child is grown, I would be extremely disappointed, meaning I failed as a mother to her.

That best friend can kill me – Funmi Adebiyi

I would want to believe that my best friend must be under some mental disorder and would need to see a psychiatrist immediately. And right after that, I would make sure he or she is jailed because that is the height of betrayal. A best friend that can sleep with my child can kill me one day and hide my body somewhere because people would have seen us as a family. On how to handle the child depends on the age as at when I found out. If the child is underage, I will need to pamper and counsel him or her but; if my child is grown as at the time I found out, I would be extremely disappointed.

He will face the law – Akanbi Olayinka

If my best friend can look at my child and decide to start sleeping with her, I will try to find out his problem and make him face the law. Also, if my child is underaged, he is facing the full wrath of the law by spending his life in jail but if she is a grown woman when I found out, I would want to know how long the act has been going on. This might lead to an emotional trauma because I must have trusted my best friend with my life and my daughter is a part of my life.

First thing first, I would punish my own daughter for doing such a thing with my best friend or any other friend for that matter. That is also the end of the friendship between the two of us. We will have to keep a big distance from each other because if I take laws into my hands, I might end up beating him to death. If I report him to the police, they might not treat the matter the way that I want. I will report him to those that are stronger than us after God, he will run mad. My daughter is my everything and I would not allow a man as old as I am destroy her future.

She will be tortured – Akinnusi  Olufunmilola

I would feel very bad if I should find out that my best friend is sleeping with my child. But I will make my friend sign an undertaking after she has been arrested and tortured. I will also warn her to stay away from my son and let my son realise that what he is doing or has been doing is wrong and capable of destroying his future despite his age.

It is an abomination – Abdulraheem Bashir

If this is an act my daughter agreed to, I will disown her and for that friend, he had better start running because he is going back to meet God. For my friend to believe that having an affair with my daughter is the best thing obviously, he is capable of doing me harm anytime. My daughter is a grown woman and she can decide whoever she wants to sleep with but it is a big slap on my face for her to look at a man as old as my age and decide to sleep with him for whatever reason. It is an abomination.

If my best friend decides to stoop so low to sleeping with any of my children, she had better be ready to deal with whatever comes her way. I would love to see such act as child abuse and I would get her arrested. She has to face the law and I would leave sentiments aside. She can as well turn my child against me and that is going to be a disaster. That is why every day, I ask my kids what they do with whoever they were with and also what they ate. If my friend can do such a thing after so much trust I have for her, she can equally kill me without anyone knowing. She has to face whatever comes her way, either she ends in jail or something.