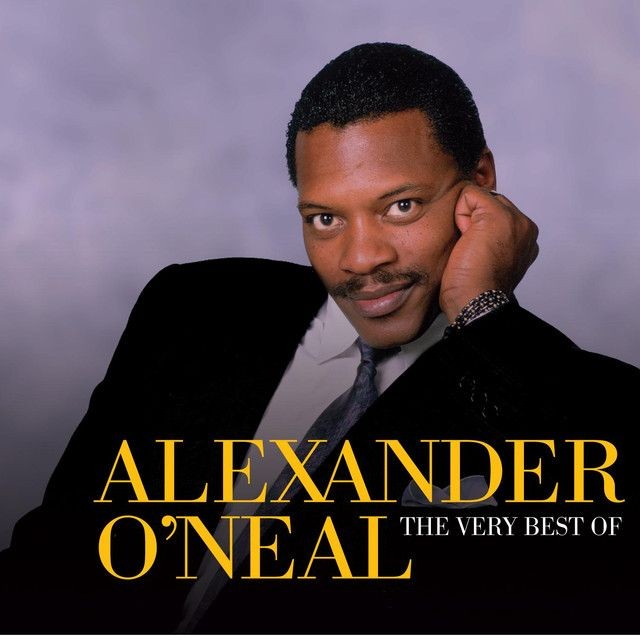 What Would Diplo Do? Well, he’d talk about meditating, Jesus Christ and his crew at parties, and Buddha being the original tweeter, at least that’s what he’d do in the first two minutes of the Viceland series What Would Diplo Do?

Get your exclusive first look at the new series starring James Van Der Beek, who is also an executive producer on the series, below.

The series, which debuts Thursday, Aug. 3 at 10 p.m. on Viceland, is described as a “loving send-up” of the electronic music scene. Van Der Beek plays a fiction version of Diplo in the series about a superstar DJ who “can bring 60,000 people to their feet… but kind of sucks one-on-one.”

In the clip above, Diplo’s backstage after a successful event and in need of meditation. He goes to his happy place, his backyard.

“Yo, this nature s—t is tight,” Van Der Beerk says as Diplo. “If Buddha said we should have no material possessions then why was he so fat? And why Monks always be asking for money? I bet if Jesus was on Twitter, he would have more followers than Buddha.”

A look inside the mind of TV Diplo also reveals ninjas and shirtless snaps for Instagram posting. Yes, all in his mind.

What Would Diplo Do? premieres Thursday, Aug. 3 at 10 p.m. on Viceland.