What led to the violence in Charlottesville? Here’s what social science says. 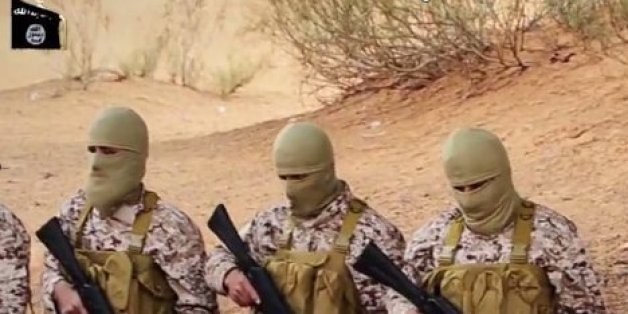 The disturbing events in Virginia last weekend turned a spotlight on U.S. white nationalism, racial antagonism and turmoil in President Trump’s White House. This week, the Monkey Cage published several posts examining what social science knows about these questions. Below we offer some highlights of this week’s posts, with links for more reading, as well as bulleted lists of related material we have published in the past.

White nationalism and white American identity: In a post about white identity politics, Ashley Jardina told us that while white-nationalist and white-supremacist groups are “very unpopular,” between 40 and 50 percent of her sample embrace their identity as white or say that whites have a great deal to be proud of. These “white identifiers” and the actual white supremacists share many beliefs — and supported Trump for president. The alt-right, in other words, is just the most visible version of something more widespread. As Jardina writes, “White identity politics is packaged much more decorously and clearly part of mainstream opinion.”

For more on Trump and white identity politics:

Confederate flags, Nazi symbols and the new alt-right: Steven White explained that once, Southern whites strongly opposed Nazism (although Nazis had some admiration for the South). But since the 1970s, there’s been a “Nazification of the KKK,” and the two U.S. groups started to collaborate. White concludes that this alliance may backfire as it becomes clear what those Confederate symbols stand for — perhaps foreseeing the abrupt urgency appearing around the country about removing Confederate monuments. Michael Tesler explained why Trump changed his mind about Confederate symbols: After the shooting at Emmanuel AME Church in Charleston, S.C., Trump said all Confederate flags should go into museums, but this past week he defended Confederate monuments. Daniel Kreiss and Kelsey Mason delineated how the new alt-right is trying to repackage the old vision of white supremacy.

Trump’s chaotic White House: Finally, James Pfiffner detailed exactly how dramatically the Trump White House differs from its predecessors — and why it’s extremely unlikely that John Kelly will be able to change that.