What Lalong said after emergence as Northern Governors Forum chairman 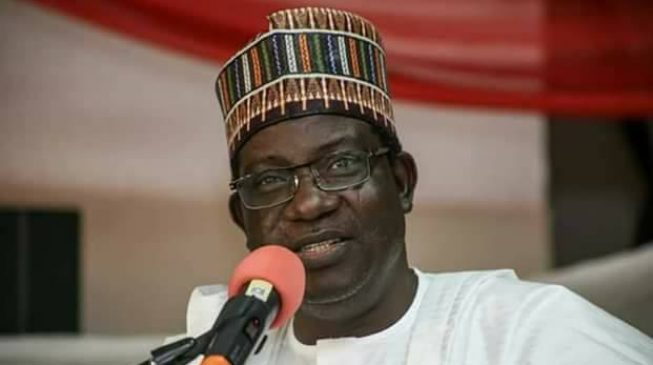 The Plateau State Governor, Simon Lalong, has assured Northern Governors of his commitment to lead the region.

He spoke on Friday in Kaduna shortly after his election as the Chairman of the Northern Governors Forum which comprises 19 states.

Lalong, whose tenure will begin May 29, stated that, ”the confidence bestowed on me will not be in vain‎.”

He said Shettima, “worked hard and did well in transforming the forum.”

“I’m indebted to you for electing me as the northern governors’ chairman. I will be stepping into the shoes of a very hard-working chairman, who is now moving to the National Assembly.

“I can assure that I will do my best not to betray the trust of my colleagues”.