What Kody Brown Said He Quit Doing With His Wife Meri 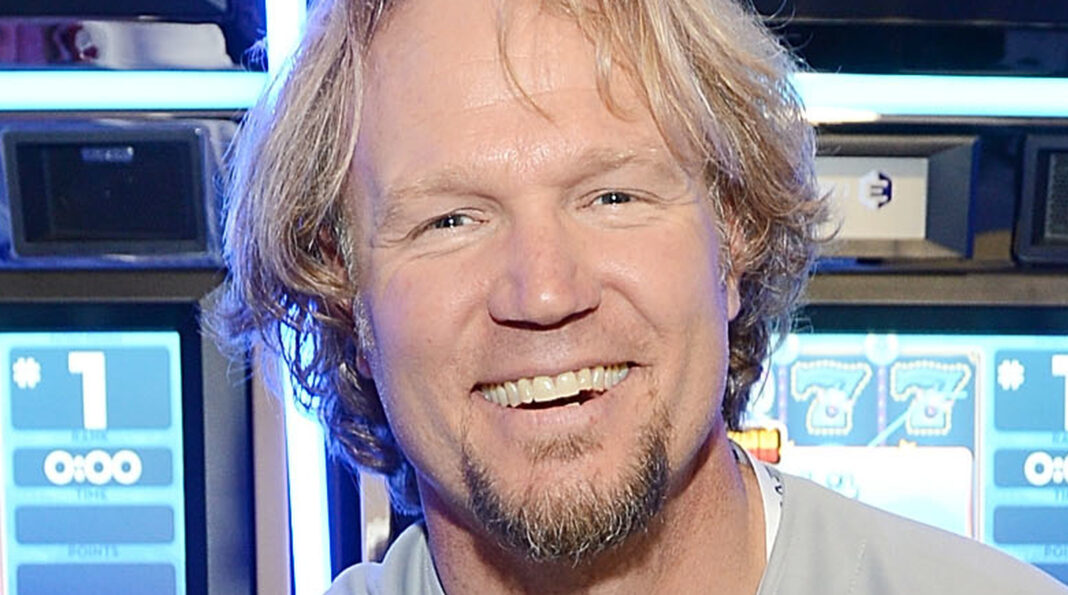 In a confessional video (via People) on the March 21, 2021 episode of Sister Wives, Kody Brown admitted that he and wife Meri Brown stopped having date nights and confirmed he stopped calling her to ask to spend time together. Meri shared she’s felt “really lonely” and said Kody had barely visited her recently. However, Meri admitted it actually wasn’t too much of a change for her to not see him often, as their relationship remains strained.

“He doesn’t typically come to my house very often. Maybe now that Mariah and Audrey are here, he might come and visit with them at the end of the two weeks,” Meri said, referring to Kody’s fiancée, Audrey, and their daughter, Mariah, who moved in with Meri amid the pandemic. “He basically is just going to be going between Janelle and Christine and Robyn, that’s typically what he does. Just calling it like it is,” she said.

Kody said, “My relationship with Meri is -– at best –- just distant and amicable” (per The Sun). He admitted that there’s “been nothing going” between them for a while, sharing that they only really have interactions on special occasions and “get together once in a while.” What’s next for the duo is anyone’s guess, though it’s likely the cameras will be there to capture it all. 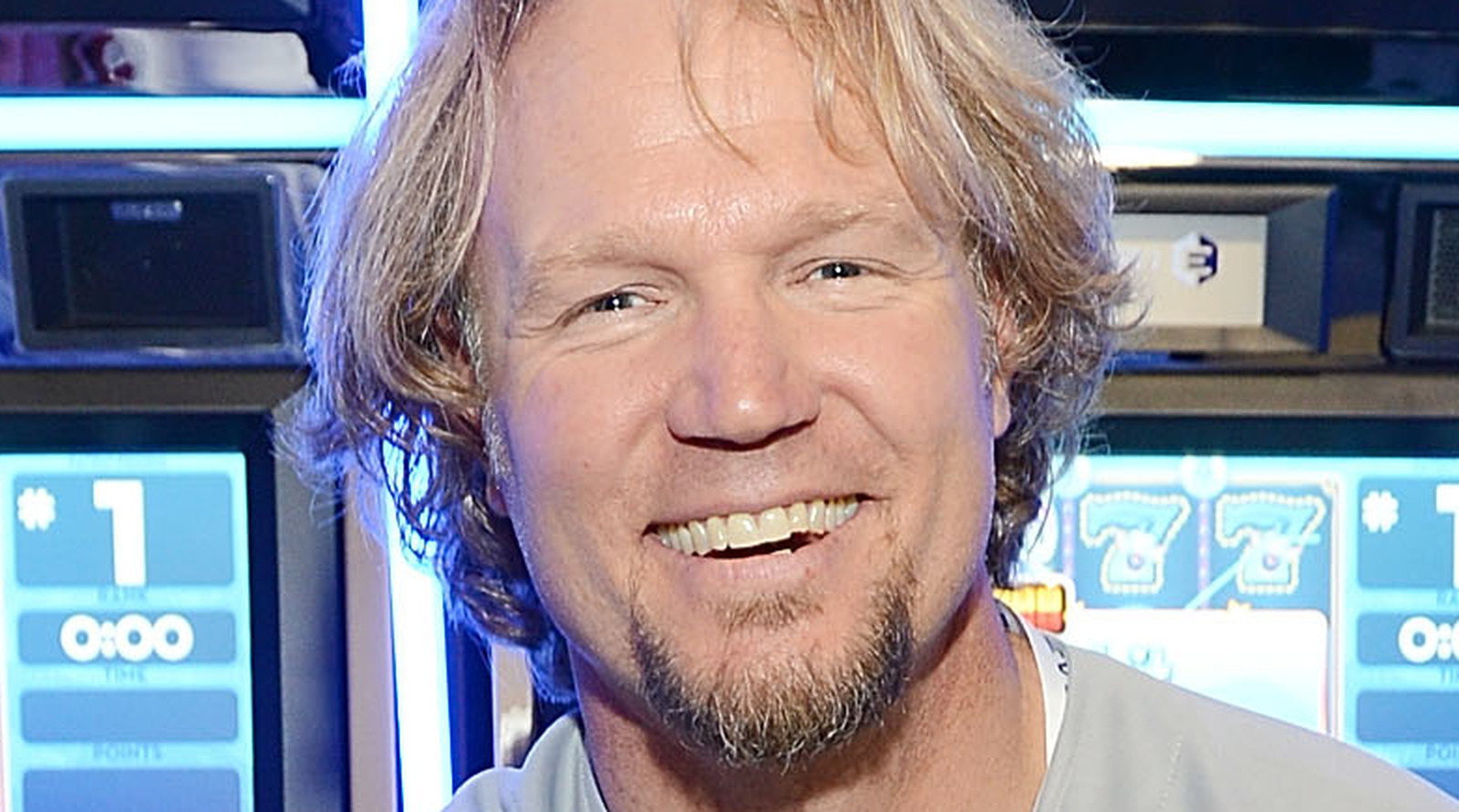