What Jason Stackhouse From True Blood Looks Like Today 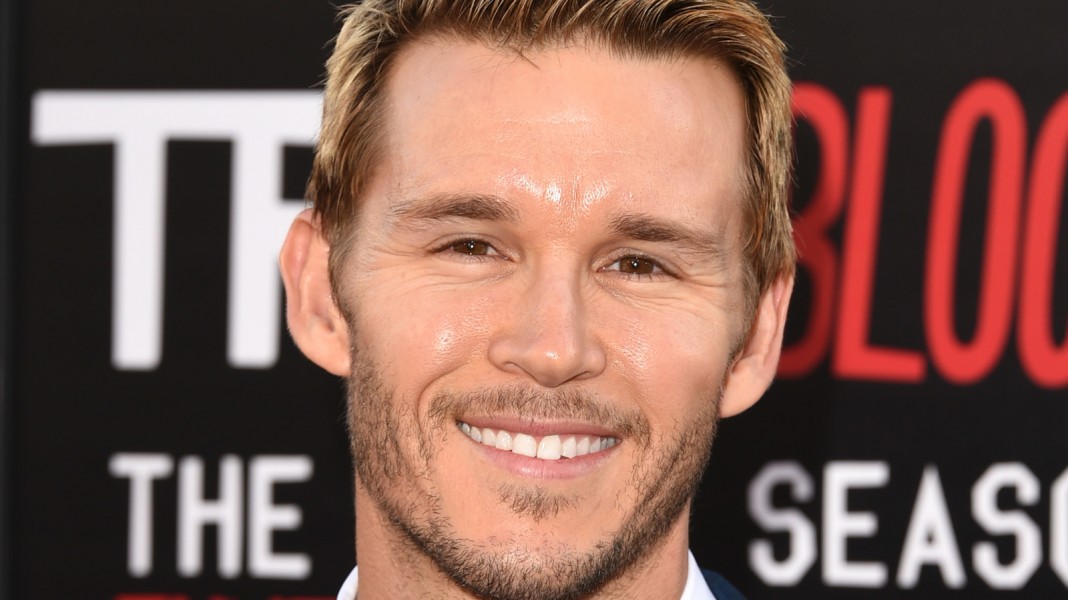 Fans of True Blood’s Jason Stackhouse who want to know what he looks like now are in luck. Ryan Kwanten, the actor who played Sookie Stackhouse’s brother, has remained busy in the entertainment industry since the show ended. Minus a short slow period for the actor following True Blood’s finale, Kwanten has continued to do well for himself by appearing in a number of different projects and roles. According to his IMDb page, since True Blood has been off the air he has been cast in the drama Reach Me, the action films Kidnapping Mr. Heineken and Blunt Force Trauma, and the romantic comedy Who Gets the Dog? It was also reported that he has had a few voiceover roles, most notably in Jake and the Never Land Pirates and Apollo Gauntlet.

In 2017 Kwanten landed an even bigger job, too. Cinema Blend reported that Kwanten was set to star in 50 Cent’s gang-inspired drama The Oath, the Aussie actor’s biggest role since True Blood. Along with playing the lead in the series, Steve Hammond, Kwanten also joined The Oath as a producer. So, for True Blood fans who want to catch a glimpse of Jason’s road crew antics, they should definitely add The Oath to their list of shows to binge-watch next. 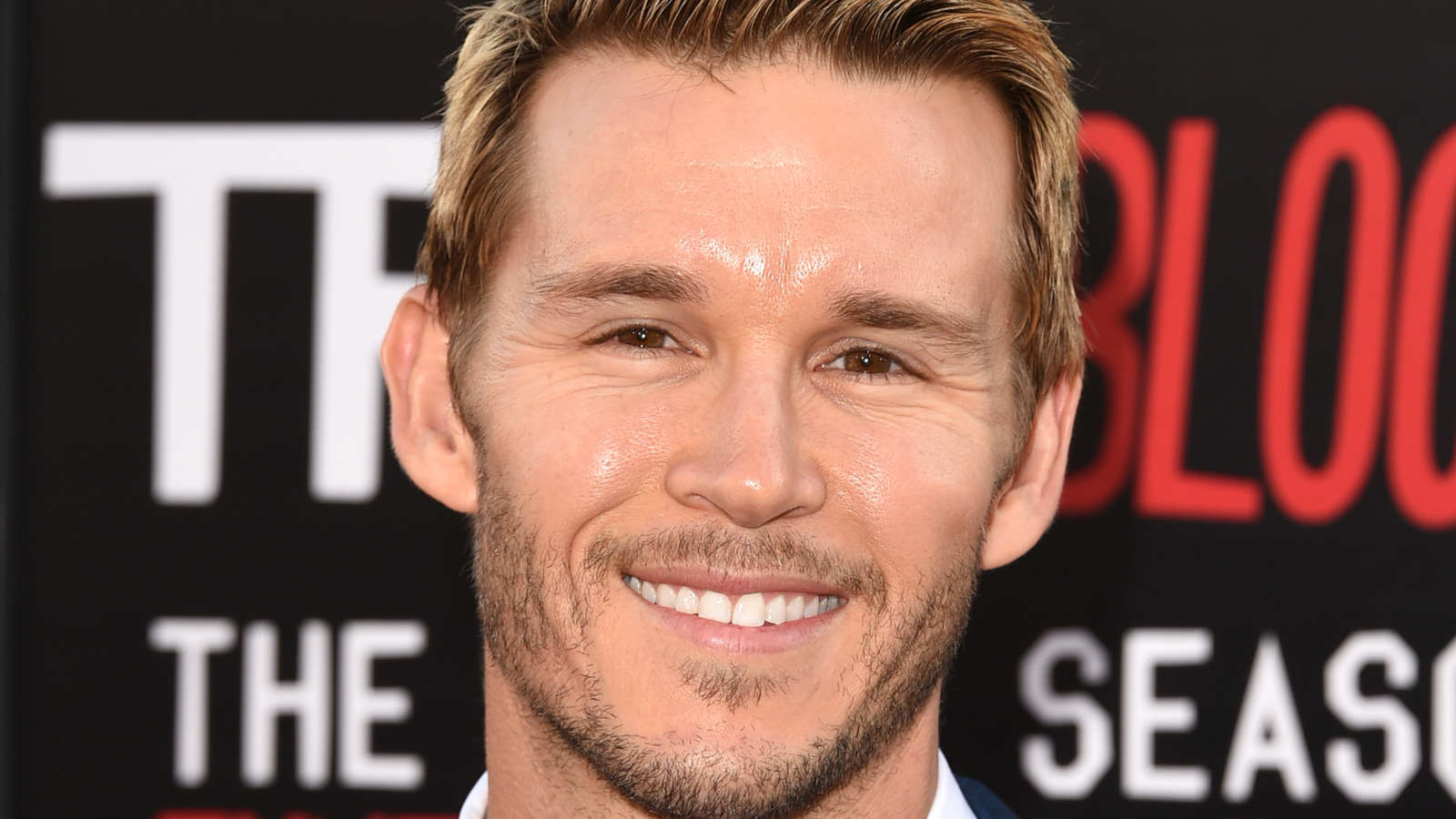