What Dickson, Wike said during meeting with Buhari 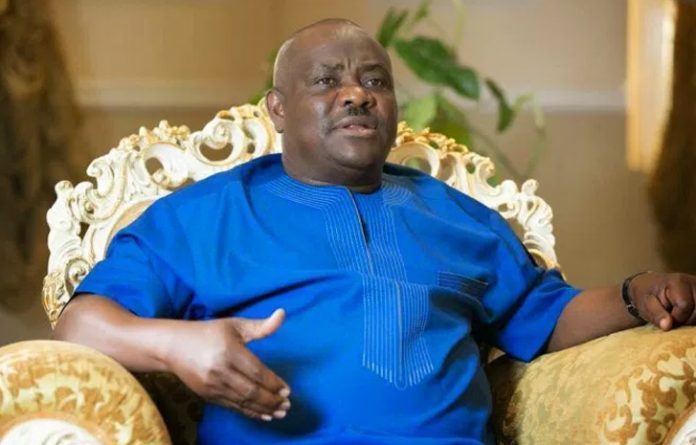 He said this during a meeting President Muhammadu Buhari had with with traditional rulers from Bayelsa and Rivers States.

The meeting was held at the council secretariat of the monarchs in Yenagoa, the state capital.

Dickson also commended President Buhari for his “statesmanship and love for the country”.

On his part, Governor Nyesom Wike of Rivers State also called for a peaceful conduct of the elections.

He expressed hope that parties and candidates abide by the rules of the electoral process.

The Chairman of the Bayelsa State Council of Traditional Rulers, His Majesty Alfred Diette-Spiff, who commended the President for the appointment of citizens of Bayelsa into key positions and the infrastructure projects being put in place, added that the state deserved more.

His counterpart in Rivers State, Dr. Dandeson Douglas Jaja, King Jaja of Opobo, while calling for free and fair elections, also appealed to the President to ensure that security agents remained non-partisan throughout the exercise.