What Corinne Olympios Remembers From Night of Bachelor in Paradise Incident 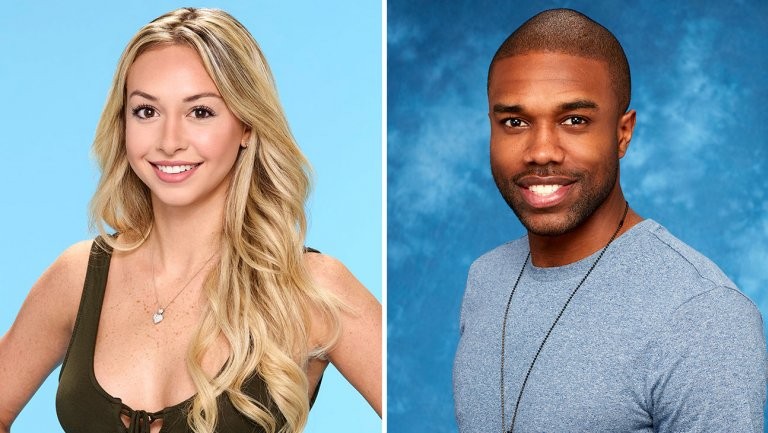 It’s been a dramatic week for Bachelor in Paradise stars Corinne Olympios and and DeMario Jackson who found themselves in the eye of a storm after an alleged hook-up gone wrong during the first night of filming the fourth season of the hit ABC show in Mexico.

While a lot of information has come out from various sides, E! News has learned exclusive details about Corinne’s night in Mexico.

According to a source, this is what she allegedly remembers:

Corinne alleges that she hasn’t seen the tape of the events and she doesn’t remember much of the events of the night because she was blacked out for the majority of it. But the last memory she has is taking a shot of tequila.

The source also says that the reality star claims she has very few memories of the night but prior to blacking out she does remember drinking two cups of champagne in the limo on the way to the Bachelor in Paradise set, which was an hour away. She also drank a dirty martini and a shot or two of tequila.

As for what she ate, she only ate a little bit at breakfast, but was drinking all day in the Mexico heat, which may have contributed to her black out.

As for the drama surrounding DeMario, the source was clear that this is not about what happened with DeMario, but with the show’s production.

Apparently the insider says that some of the female cast members told Corinne that she was so intoxicated that she couldn’t walk. Corinne didn’t know what happened to her until later.

She was also told that she had to be helped down the stairs at one point and that’s when she fell and busted her knee open.

According to the source, Corinne’s legs are full of bruises.

Additionally, the source claims that at another point, Corinne fell face first in the Jacuzzi and that she was so blacked out that she remembers none of it.

But largely what Corinne knows is from what others told her. It was two days after the incident that the complaint to be filed for her to be notified about what was going on.

The source also claims that Corinne was never told by producers that she and DeMario would have a romantic story line and that she had nothing to do with the producer filing the complaint. The insider says that Corinne has spoken to that producer since news hit that the production was suspended, but the producer has since gone off the grid, deleting social media and turning off the phone.

The source made it clear that Corinne was not in the state of mind to make any decisions especially about her body. She wants to stand up for everyone who has ever been in this position before.

E! News has reached out to DeMario’s lawyers for comment.