What Alex Trebek wants his fans to know about cancer 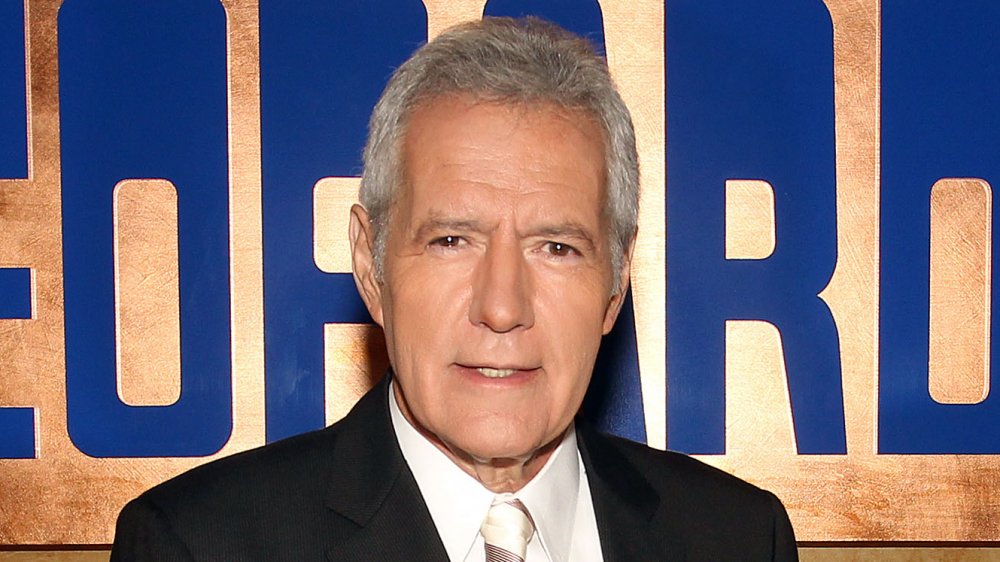 What Alex Trebek wants his fans to know about cancer, After Alex Trebek revealed his cancer diagnosis, his health experienced some intense ups and downs. In May 2019, Trebek revealed that he had gone into remission and that doctors were shocked because his tumor was shrinking at a “mind-boggling” pace, as he noted to People. However, shortly after stopping chemotherapy in August 2019, Trebek faced a major setback when he switched from chemotherapy to immunotherapy, a type of “treatment that uses certain parts of a person’s immune system to fight” diseases, according to the American Cancer Society. “I lost about 12 pounds in a week and my numbers went sky high — much higher than they were when I was first diagnosed, so the doctors have decided that I have to undergo chemo again,” Trebek explained on Good Morning America.

To raise awareness about the disease, the iconic game show host appeared in a video supporting the World Pancreatic Cancer Coalition on Nov. 21, 2019, which also happens to be World Pancreatic Cancer Day. Trebek highlighted symptoms people should not ignore. “I wish I had known sooner that the persistent stomach pain I experienced prior to my diagnosis was a symptom of pancreatic cancer,” he said. Other symptoms could include fatigue, weight loss, and blood clots.

Trebek’s PSA is crucial because the American Cancer Society estimated that 56,770 people were diagnosed with pancreatic cancer in 2019.