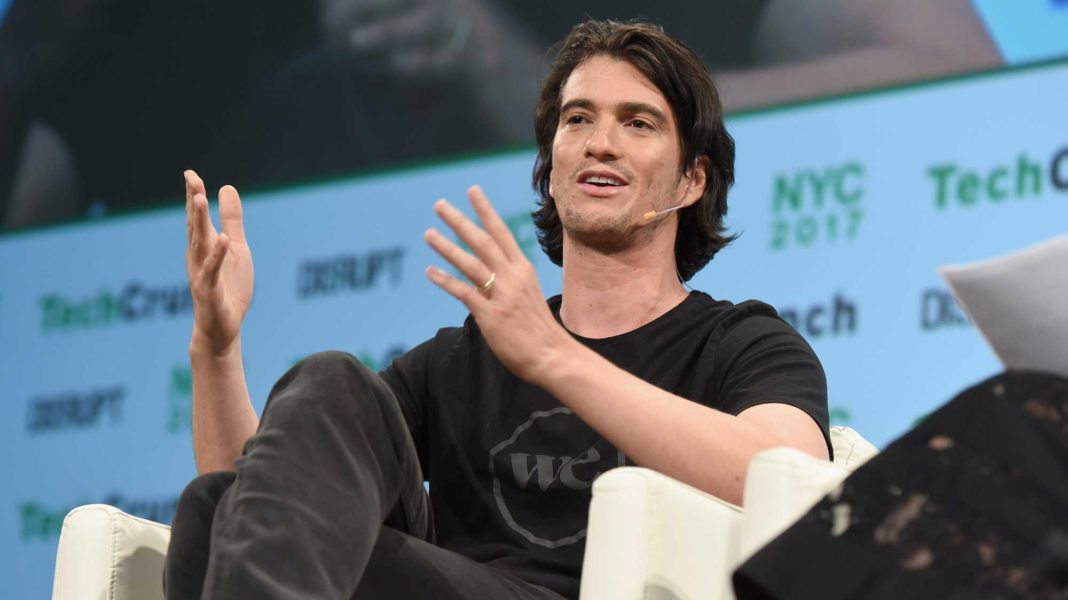 WeWork has become a business with a multi-billion valuation by being a prolific tenant. Now, it is starting a nearly $3 billion fund to become a landlord, too.

WeWork, which recently renamed itself to The We Company, is creating ARK, a “global real estate acquisition and management platform,” to buy stakes in buildings in which it plans to lease a lot of space, the company announced Wednesday. It will begin with $2.9 billion of total equity capital.

“ARK will focus on acquiring, developing, and managing real estate assets in global gateway cities and high-growth secondary markets that will benefit from WeWork’s occupancy,” according to the release. It will use WeWork’s own technology and relationships to access real estate opportunities and will “immediately stabilize assets by executing a proven pre-packaged business plan and will apply The We Company’s holistic solutions for real estate owners, based on The We Company’s established capabilities in sourcing, building, filling, and operating properties.”

The fund could further complicate questions about WeWork’s allegiances, which were illuminated by a Wall Street Journal report in January that revealed CEO Adam Neumann has profited by leasing buildings he owns to WeWork. Under the new plan, Neumann will actually transfer some of his real estate holdings into the ARK fund, Bloomberg Businessweek reported.

While this may provide better optics for the company, since ARK will be run independently from WeWork’s main business, ARK will still be under The We Company’s umbrella, according to Businessweek. A WeWork spokesperson declined to confirm or comment on the transfer of Neumann’s real estate holdings to CNBC.

But ARK also may provide a level of stability for WeWork and its investors, which is a key step as it prepares for a public offering. WeWork, like other recent tech IPOs, is still unprofitable. The company said it had a net loss of $1.9 billion on $1.8 billion in revenue in 2018, and a net loss of $933 million on $886 million in revenue in 2017, according to a presentation shared with CNBC in March. Lyft and Uber, which both recently debuted with losses, have fallen short of expectations in their brief tenures on the public market so far due to concern about their ability to close their margins in the future.