We now know how to pronounce ‘covfefe’ – thanks to President Trump 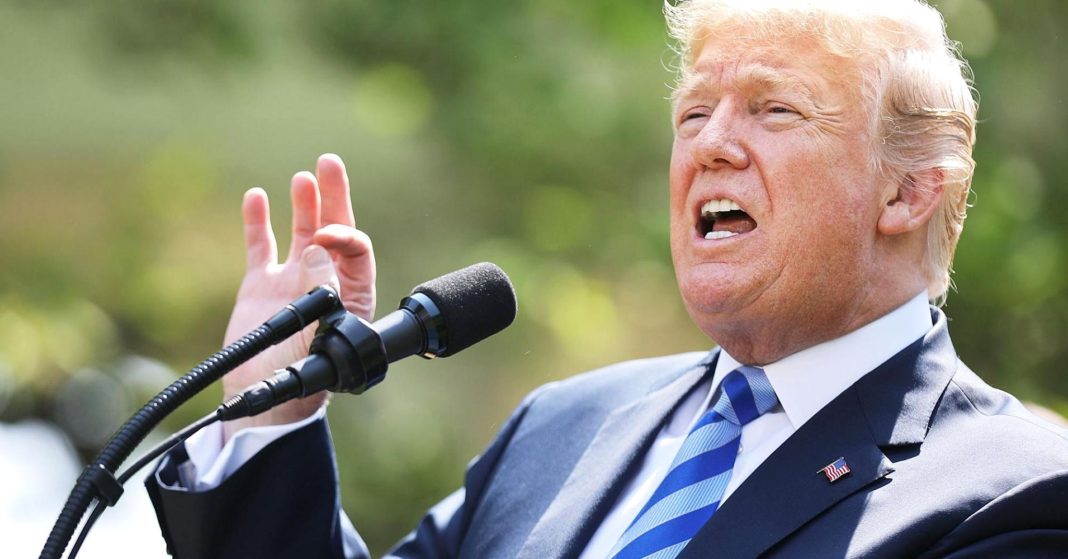 No, it wasn’t about an important White House announcement. Rather, it was a tweet that contained a word that would confuse media outlets and Trump watchers. While there’s still no official meaning for “covfefe,” the word finally has an official pronunciation from the president himself.

And it’s thanks to a video the White House recently made to address the viral hearing test “Yanny or Laurel.” The audio test has listeners debating over which word is being said during the clip. Members of the Trump administration, such as Ivanka Trump, Sarah Huckabee Sanders and Vice President Mike Pence chimed in.

But when it was President Trump’s turn, he had this to say: “All I hear is ‘covfefe.'”