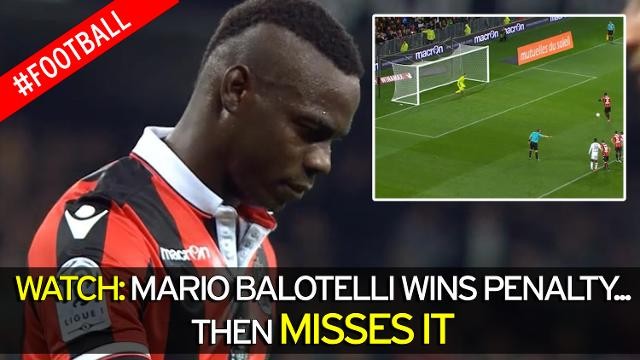 The Terriers will play in the top flight for the first time in 45 years after a penalty shootout victory over Reading in the Championship play-off final at Wembley.

It was Schindler that slotted the decisive spot-kick, after misses from Liam Moore and Jordan Obita for Reading, to seal a 4-3 win on Bank Holiday Monday, after 120 minutes of tense action had ended 0-0.

Schindler, who joined from 1860 Munich in the summer, openly admits he’d never heard of Huddersfield before David Wagner made the call to him last summer. However, he’s been a huge part of this talented Town side, providing a solid base at centre-half for the attackers to work their magic from.

He’s now also written himself into Huddersfield folklore with the winning penalty. Promotion to the Premier League will see an uplift in revenue of at least £170m, rising to more than £290m if they survive their first season.

Hit the video to watch his £170m penalty.