WATCH: PL Showboats of the Season 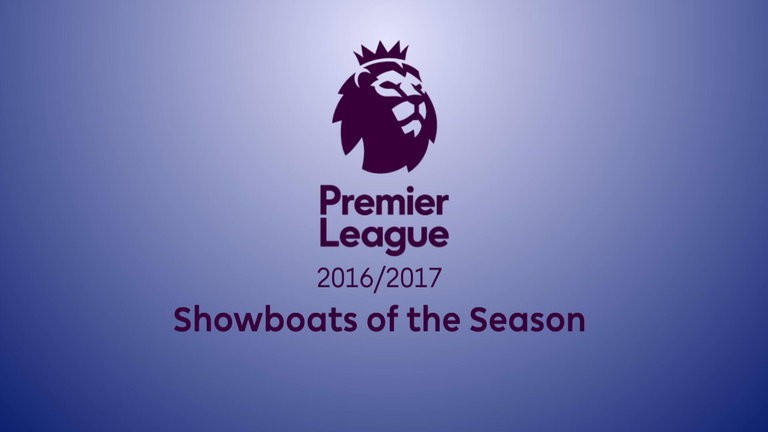 Premier League Showboats of the Season

We look back at some of the best skills of the 2016/17 Premier League season, featuring Eden Hazard, Paul Pogba and more.

There was no shortage of silky moments from the most recent campaign, and you can watch the compilation of showboats in the video above.

One such player to feature is Chelsea playmaker Hazard, who was back to his brilliant best for the Blues as they clinched the title by seven points ahead of Tottenham.

Pogba’s fancy footwork also features following his return to Manchester United from Juventus, while the wizardry of Arsenal’s Alexis Sanchez can also be admired in our video – with the Chilean enjoying a standout season for the Gunners, having netted 29 times this season.

And with Stoke’s Xherdan Shaqiri also making the cut, look no further for the best flicks and tricks from the season that was.