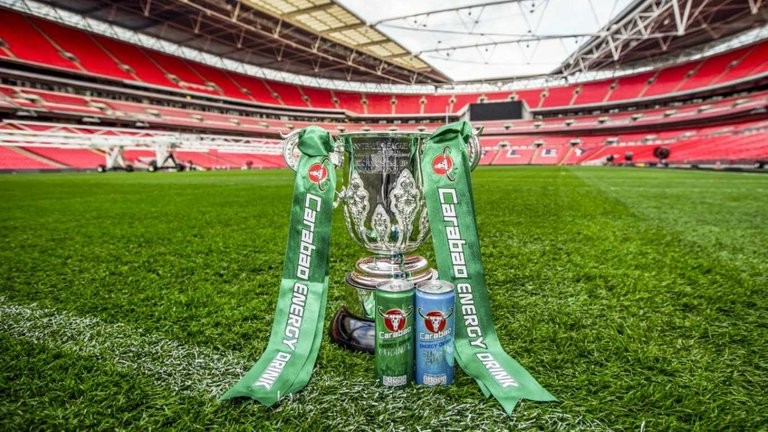 Watch a live stream of the 2017/18 Carabao Cup first-round draw on skysports.com and Facebook on Friday.

The 35 first-round ties will be drawn in Bangkok, Thailand – the home of the competition’s title sponsor, Carabao Energy Drink – and you can watch it live on the Sky Sports website from 1pm.

Sky Sports will show a selection of live games from each round of this season’s competition, and you can catch highlights from every clash on skysports.com. 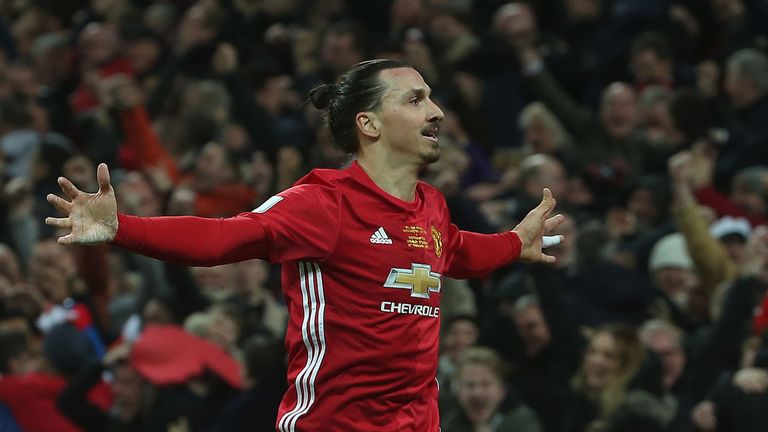 The draw has been regionalised to avoid long travelling time, while do not forget that all clubs from League Two and League One will enter the hat in the first round, alongside 22 of the 24 Championship teams, with Hull City and Middlesbrough receiving byes to the second round.

Round one of the Carabao Cup will take place immediately after the season openers, with midweek slots on the week commencing Monday, August 7.

So what are you waiting for? Hit the video player at the top of the page and find out just who your team will face in the Carabao Cup first round…