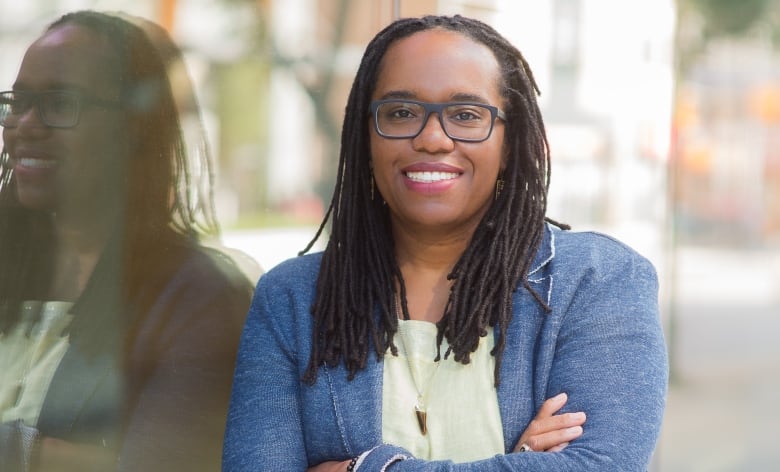 Walmart has pulled merchandise bearing the slogan “All Lives Matter” sold by independent dealers on its website. The move follows outrage expressed on social media that the phrase disparages the Black Lives Matter movement.

Meanwhile, Amazon continues to sell the items, despite customer complaints.

Walmart started getting called out in June for carrying merchandise with variations on the Black Lives Matter slogan and said it would review the merchandise.

Although the retail giant has eliminated its “All Lives Matter” items, some related merchandise remains.

Items still for sale include apparel stating, “Blue Lives Matter” — which refers to police — and T-shirts with joke slogans such as “Drunk Wives Matter and “Irish Lives Matter” that supporters of the Black Lives Matter movement say aren’t funny at all and undermine the original message.

Laurel Tubman of Toronto complained to Walmart on Twitter last month about the “Lives Matter” apparel, which she calls “inflammatory garbage.” She said she’s disappointed the retailer hasn’t removed all related items.

WATCH | Walmart said in June it would review the merchandise with ‘All Lives Matter’ and other variations on the Black Lives Matter slogan:

Walmart Canada says it’s investigating to see if items sold on its website breach the company’s “terms and conditions” after social media users expressed outrage over “All Lives Matter” and “Blue Lives Matter” products on its site. 2:22

“There’s no such thing as half-measures,” she told CBC News. “When it just makes a mockery of [Black Lives Matter] — like ‘Drunk Wives Matter’ — those are the kind of things that just need to come down.”

Black Lives Matter is a global activist movement advocating for an end to police brutality and anti-Black racism. Proponents argue slogans claiming that other “lives matter” undermine the Black Lives Matter message by discounting the disproportionate racism that Black people face, especially at the hands of police.

“It’s just an attempt to take the power out of Black Lives Matter,” said Cheryl Thompson, a professor at Ryerson University’s School of Creative Industries in Toronto. “It just completely silences it.”

In a written statement, Walmart said it pulled “All Lives Matter” products on its site following complaints from employees and customers.

“We fundamentally believe all lives do matter and every individual deserves respect,” said the retailer. “However, as we listened, we came to understand that the way some, but not all, people are using the phrase ‘All Lives Matter’ in the current environment intentionally minimized the focus on the painful reality of racial inequity.”

Walmart said it’s increasing scrutiny of the other “Lives Matter” products sold on its website to ensure compliance with its terms and conditions.

Thompson suggests Walmart chose not to remove all of the “Lives Matter” merchandise that sparked controversy to appease customers who say the slogans are innocuous.

“It’s always this weird balance that they’re trying to strike between trying to appear as if they’re on the side of social justice but then also not basically pissing off the non-social justice people.”

Walmart’s decision to pull its “All Lives Matter” shirts has already generated criticism on social media from some people.

<a href=”https://twitter.com/Walmart?ref_src=twsrc%5Etfw”>@Walmart</a> you must be against everyone that is not Black. You take all products out that say All Lives Matter and leave products that say Black Lives Matter.

“Is this a joke? Or so racists can identify each other?” Carla Tilt of Hamilton commented in the customer review section underneath one of the shirts sold on Amazon Canada’s site.

Amazon did not respond to a CBC News inquiry about the apparel and customer complaints.

Last month, Amazon’s CEO, Jeff Bezos, made headlines when he championed the Black Lives Matter movement and publicly denounced a customer who argued that all lives matter.

“‘Black Lives Matter’ speaks to racism and the disproportionate risk that Black people face in our law enforcement and justice system,” Bezos responded to the customer on his Instagram page.

Tubman, who protested Walmart’s “All Lives Matter” apparel, said it’s hypocritical for a retailer to announce its support for Black Lives Matter but then sell merchandise that hurts the cause.

“They still want to make a buck and will still sell things that have pretty offensive statements.”

Thompson suggests Amazon views itself as a large flea market that isn’t responsible for what third-party vendors sell on its site.

“They’re hosting so many — tens of thousands of people selling products,” she said. “Amazon probably takes the point of view of, ‘Well, we’re not in control of what these businesses sell. We’re just the platform.'”

Amazon also sells “Blue Lives Murder” shirts, which have generated complaints that they’re offensive to police officers. More than 73,000 people have signed an online petition asking the retailer to remove the items.