Controversy over airborne transmission of COVID-19 ‘a tempest in a teapot,’ Dr. Bonnie Henry says 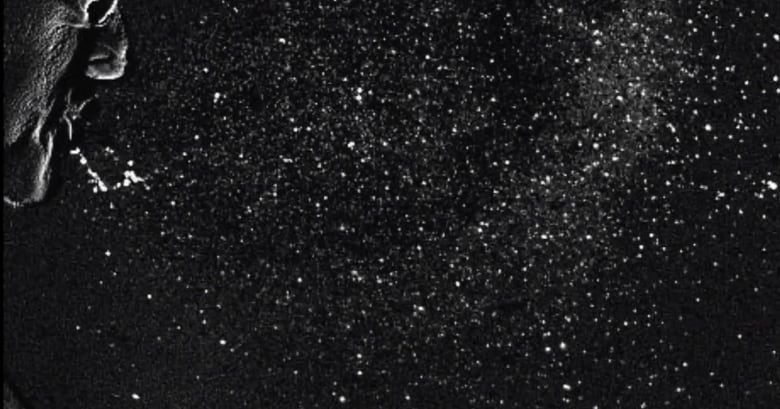 B.C.’s provincial health officer says the controversy over airborne transmission of COVID-19 has been overblown, after hundreds of scientists signed a letter calling for the World Health Organization to revise its recommendations.

In an open letter to the WHO, 239 scientists in 32 countries have reportedly argued particles smaller than what has previously been reported can carry the novel coronavirus and infect people. According to a story in the New York Times, those scientists want the global health body to begin treating COVID-19 as an airborne illness.

But Dr. Bonnie Henry suggested Monday that the letter was designed “to foment a bit of controversy,” and the disagreement is part of an ongoing discussion about how coronaviruses and other illnesses like influenza are spread.

“I actually think it’s a little bit of a tempest in a teapot in that we all agree on the extremes and we’re fussing a little bit about how much we need to focus on the bits in the middle,” Henry said during Monday’s COVID-19 briefing.

With airborne viruses like the measles and smallpox, tiny disease-carrying particles can float in the air for hours, even travelling down hallways and through ventilation systems.

The WHO and Henry have maintained since the beginning of the pandemic that the coronavirus is spread through droplets expelled from the mouth and nose, which fall from the air comparatively quickly.

“We know that there’s a gradation of how droplets come out when somebody coughs or sneezes or talks,” Henry explained Monday.

WATCH | Scientists call on WHO to update guidance on airborne transmission of coronavirus:

A group of 239 scientists from around the world say there is enough evidence that the coronavirus can spread by airborne transmission and urged the World Health Organization to revise its guidelines, but there is debate within the scientific community. 1:55

The novel coronavirus appears to spread predominantly through larger droplets, according to Henry. She said that, generally, transmission of this virus requires more moisture and closer contact between people.

‘It’s not transmitted long distances in the air column. We’re all on the same page about that,” Henry said.

“Where there’s a challenge is how much of it is transmitted through the small droplets that are transmitted when I’m close to you.”

She said B.C.’s approach to COVID-19 depends on implementing several different layers of protection that prevent transmission of both small and large droplets. That includes several types of personal protective equipment in health-care settings, along with personal measures like physical distancing and masks in crowded settings.

“It is important to continue to look at the data, to look at where we’re seeing transmission events and adapt if we need to and put in additional measures,” Henry said.

That could include stricter rules around face masks.

“I really hope that this stimulates more innovation in things like more effective and easier to wear masks that we can use repeatedly that are much more effective,” Henry said.

“It discourages me that we’re here after SARS in 2003 and H1N1 in 2009 and we still don’t have a decent fitting mask that can be used easily in all health-care settings.”