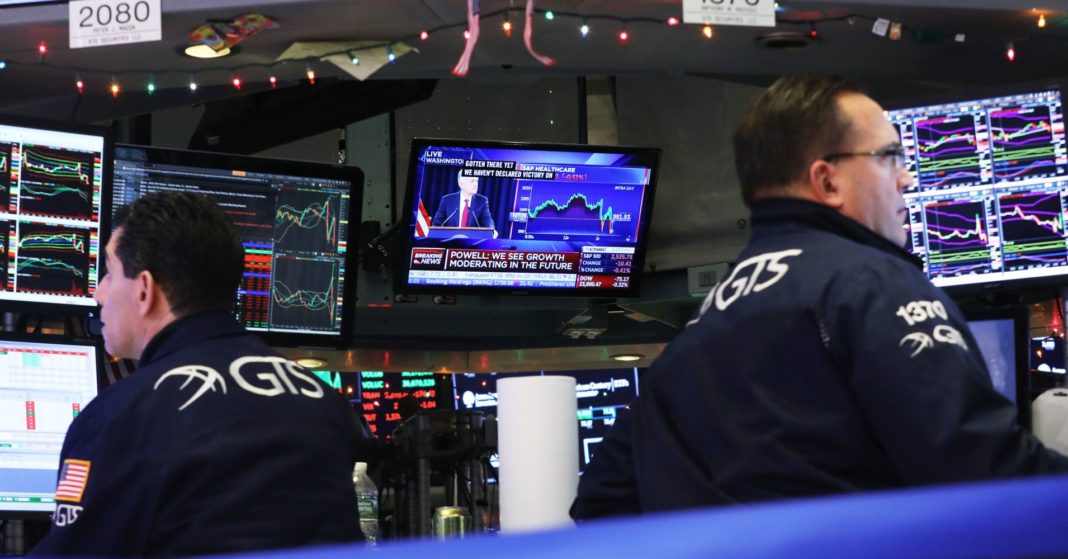 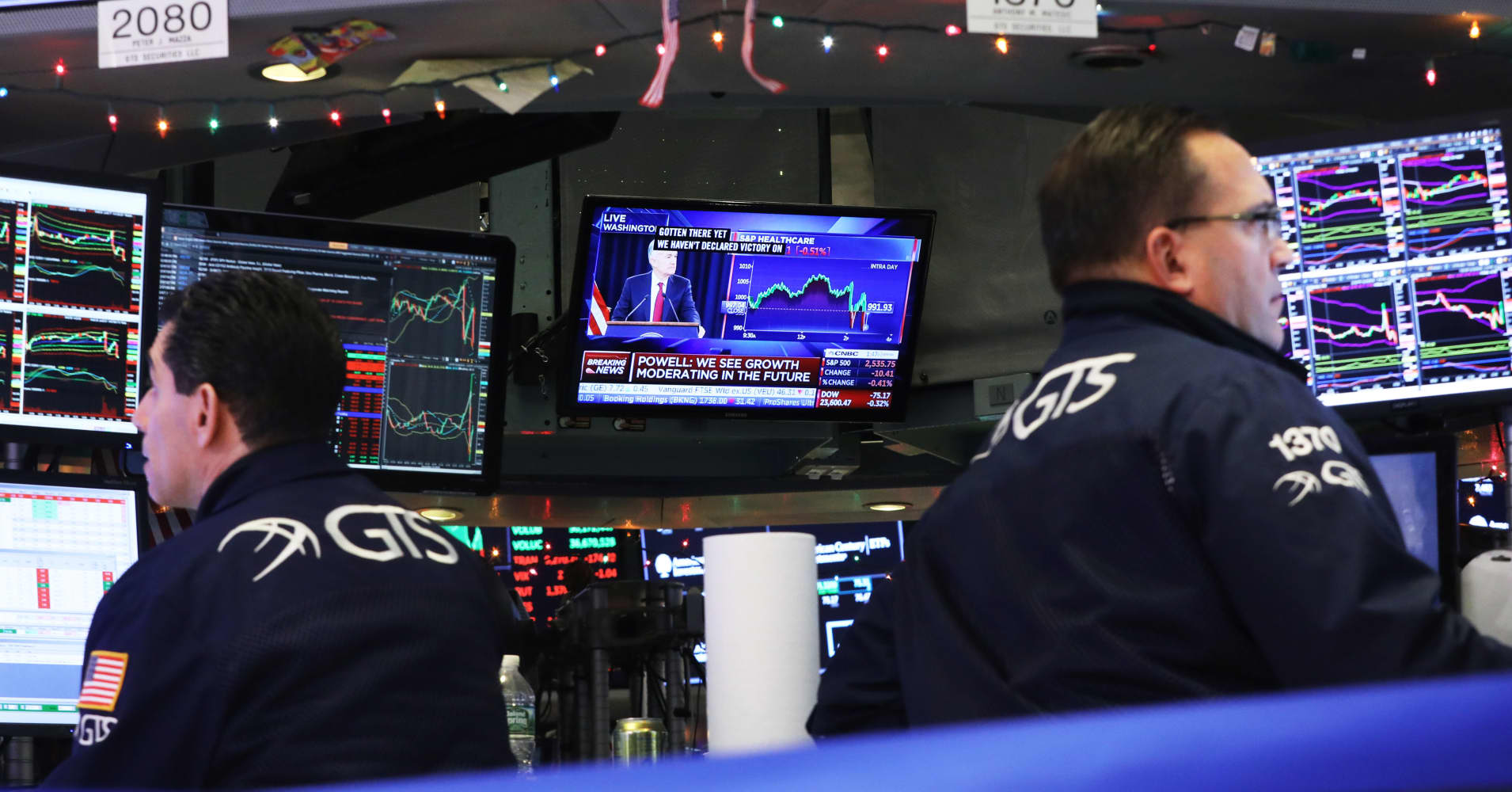 Major Wall Street firms have been pushing back on fees charged by stock exchanges. So, they decided to launch their own.

MEMX, as it’s being called, is a response to the current cost of doing business at places like The New York Exchange and Nasdaq, multiple people familiar with the new venue told CNBC.

Exchanges make money selling trading data, a necessary tool in modern-day electronic markets. The new MEMX platform will have fewer, simpler order types and offer lower costs. MEMX has not said exactly how low those fees will be but founding members said the increased competition should have “a big impact.”

The exchange will be owned by founding members, which also include Charles Schwab, Citadel Securities, E*Ttrade, TD Ameritrade and Virtu Financial. The group is filing an application with the SEC early this year to operate as a national securities exchange, according to the companies. Still, SEC approval could still take more than a year, meaning the new exchange may not go live until 2020.

The new exchange is an answer to the current industry, where more than 90 percent of U.S. stock exchanges are either owned by Nasdaq, NYSE’s parent company Intercontinental Exchange, or Cboe Global Markets. A lower cost alternative could be enticing to brokers who are attempting to cut costs.

In the case of UBS, demand for a new, lower-cost option came from every corner of the investment bank.

“There’s been a lot of frustration when it comes to the exchange landscape, and an increased focused on cost of execution,” Vlad Khandros, managing director and global head of market structure and liquidity strategy at UBS, told CNBC. “We’re convinced there’s a lot more room for improvement, which is the main reason we got behind this.”

The only U.S. venue not owned by the main three is the “Investors Exchange,” or IEX, founded in 2012 in response to high-frequency trading, off-exchange trading in dark pools and payments firms make to other firms to handle their trades.

High-frequency trading has gotten its fair share of criticism on Wall Street. IEX was established to slow down such trading. But MEMX’s founding members Citadel Securities and Virtu Financial are two of the largest automated market-makers, a clue the new exchange will not likely attempt to slow the practice. MEMX members told CNBC that the venue will support executions “like any other venue.”

“We welcome competition to our transparent, highly regulated equity markets. However, with more than 40 equity trading venues already in operation in the United States, we are keen to learn more about the value proposition of a new exchange,” Nasdaq told CNBC in a statement.

The Securities Industry and Financial Markets Association, or Sifma, a key financial-industry trade group, has also accused exchanges of over-charging and “exploiting the opportunity to exert monopoly pricing power.” In October, the SEC ended a 12-year legal dispute by denying a request from the Nasdaq and NYSE to raise fees on certain data. Stock exchanges also charge public companies listing fees and other annual fees.

As exchange fees have risen, Steve Quirk, executive vice president of trading and education at TD Ameritrade, pointed to the falling cost of trading commissions over the past two decades.

“We are not seeing these technological advances leading to the same cost reductions in areas such as market data,”

Share
Facebook
Twitter
WhatsApp
Pinterest
Linkedin
ReddIt
Email
Print
Tumblr
Telegram
Mix
VK
Digg
LINE
Viber
Naver
Previous articleWharton’s Jeremy Siegel says stocks will return up to 15%: ‘We could have quite a good year’
Next articleTrump is winning the game of economic chicken right now with China, but that could soon change