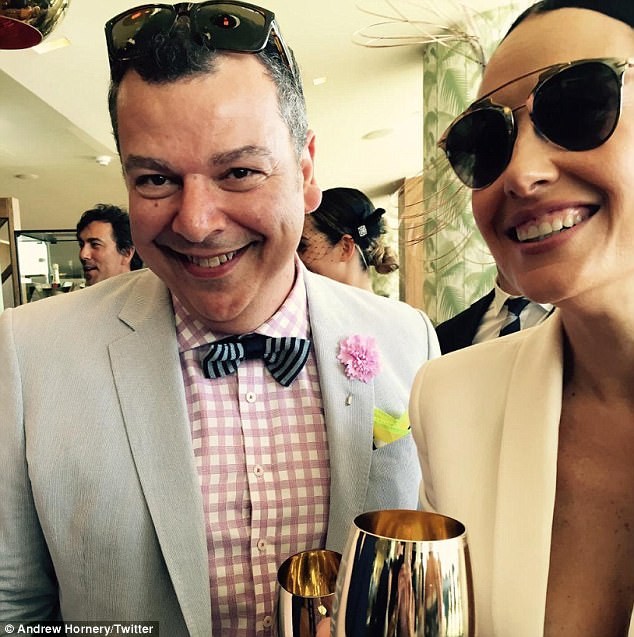 Wale ‘Spraying’ is My Heritage Learn Before You Speak, Haters!

Wale doesn’t mind people calling him out for literally showering his baby girl with cash on her birthday … because he’s used to the cultural ignorance.

We got the D.C. rapper — who’s Nigerian-American — at LAX and asked what he made of haters criticizing the video of his daughter sitting in a pile of bills at her first bday party. Some people likened it to “making it rain” at a strip club.

Instead of getting pissed off though … Wale’s using this as a teachable moment. He explained the Nigerian custom of “spraying,” and encouraged his haters to broaden their horizons.

As he put it … know before you speak.