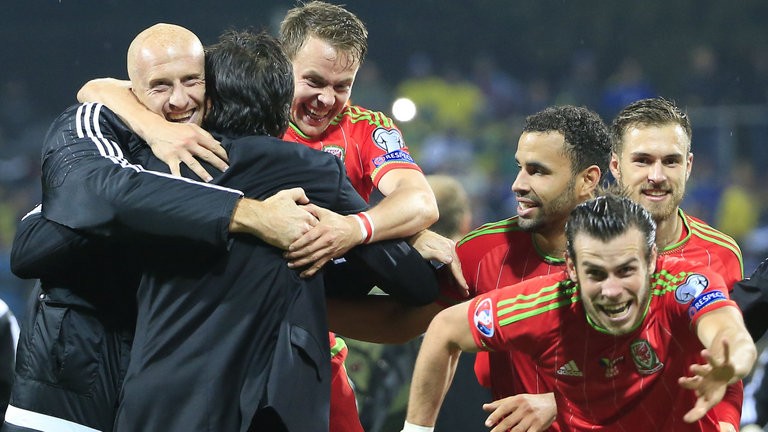 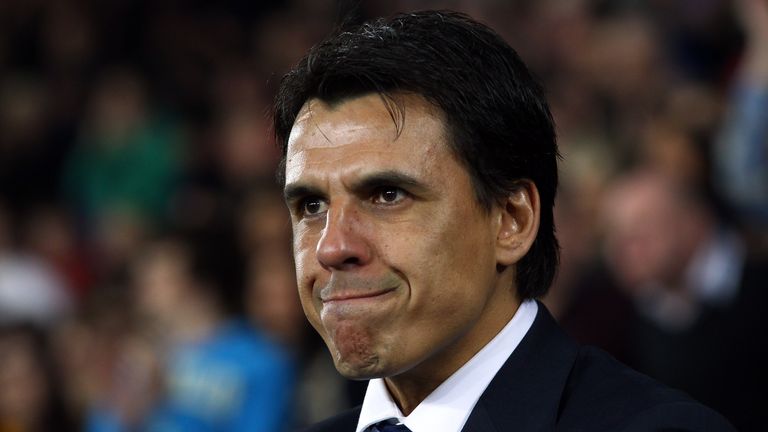 Chris Coleman believes his Wales side can emulate their success of Euro 2016, as they seek qualification for the 2018 Russia World Cup.

Wales will attempt to ignite their World Cup qualification campaign when they take on Serbia on Sunday, live on Sky Sports 1 HD, one year on from setting off on the run which took them to the Euro 2016 semi-finals.

Coleman’s men sit four points adrift of Group D leaders Serbia, with their Belgrade examination all the tougher given the absence of suspended talisman Gareth Bale.

But Coleman, focused on steering Wales to victory a year to the day since beginning the journey of their first major tournament since 1958 with a win over Slovakia in Euro 2016, believes his side have shown they belong at a major tournament. 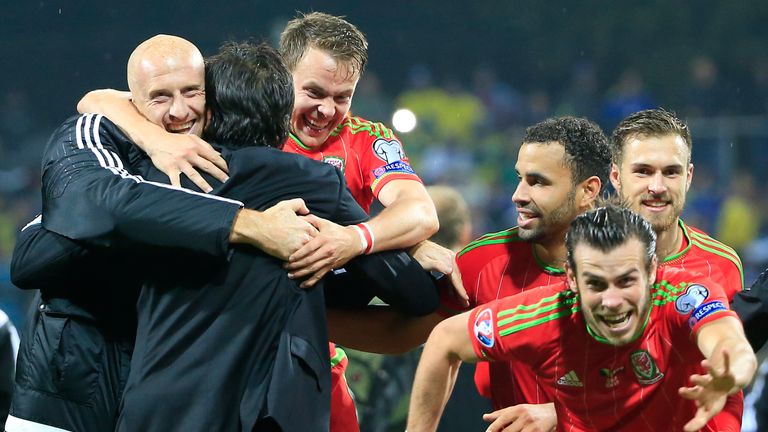 “We’ve tried desperately hard to move on, but you don’t really want to,” Coleman said.

“Of course I remember the goals. But the first tournament, first game, singing the national anthem – that was as good as it gets.”

Wales also defeated Russia, Northern Ireland and Belgium before bowing out to eventual winners Portugal in the semi-finals and now Coleman is determined to lead his side to Russia.

“We’re not far away from getting back to where we need to be to sample that whole experience again,” he said.

“It’s got to be worth it. It’s such a fantastic place to be, but you have to go above and beyond to earn it. 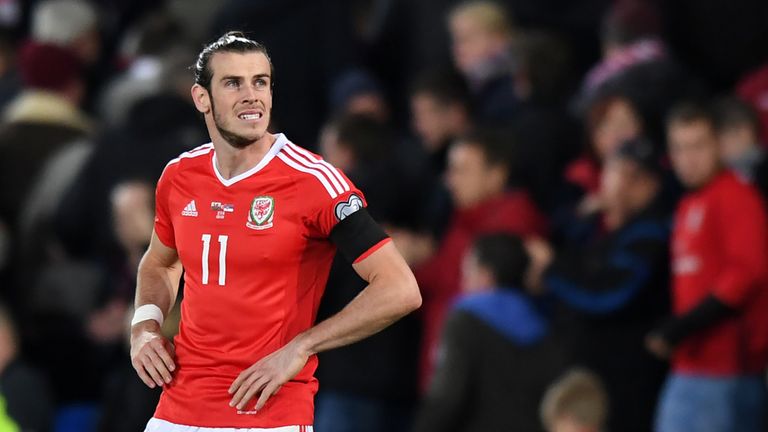 “We’ve just got to get a bit of mental sharpness back, I think we’ve got enough to touch those right buttons again.”

Coleman admits last summer’s Euros success has brought a change of mind-set among the Welsh public and remains positive that Wales can book themselves a place at the biggest competition in world football.

“This campaign when we’ve drawn it’s been like a defeat because of what’s happened between the Bosnia game and drawing in Austria,” added.

“What happened in between was unprecedented, nobody thought we were going to get to those dizzy heights.

“I expected that – unless we won every game in this campaign or we were top.

“Maybe it’s because what’s happened to us and these players have served us very well, but I’m optimistic about what’s ahead.”