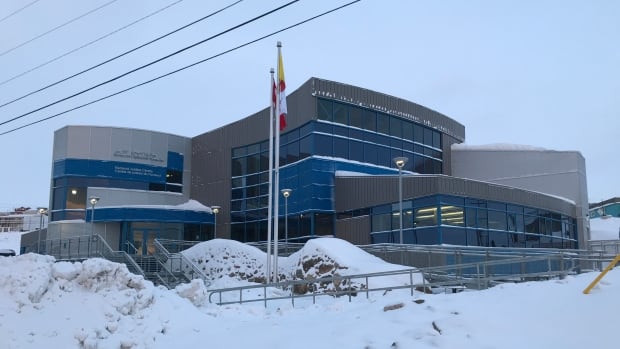 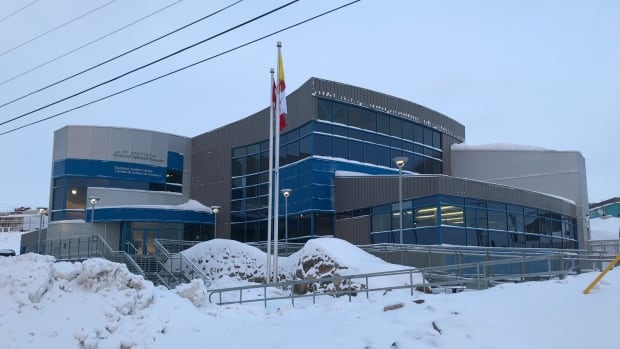 An Iqaluit man under the protection of Nunavut’s public guardian is being forced into homelessness while government officials struggle to figure out how to help him and who should pay for that help, according to a case at the Nunavut Court of Justice.

The Inuk man in this case, whose identity CBC is withholding, has schizophrenia and an intellectual disability.

He was placed into the care of the public guardian according to an order under Nunavut’s Public Guardianship Act in November last year.

Those who fall under such protective orders do not have the capacity to make some basic life decisions for themselves.

When he got back, the shelter was full.

A couple days later, his defence lawyer noticed bruising and scratches on his face.

The man reported the injuries were a result of frostbite due to homelessness.

Legal aid lawyers quickly filed documents with the court demanding the public guardian secure temporary housing for the man under its care.

But the guardian’s office filed its own court documents refusing.

It says it contacted numerous facilities in Iqaluit, none of which could house the man.

Contracts to place those under guardianship into such facilities are entered into by the departments of health and family services, its court document said.

It added that it is not its responsibility to house people under its care, especially in light of Nunavut’s longstanding housing crisis.

If it were their responsibility, the public guardian argued, it would have a long line at its door of people looking to be placed in its care for housing purposes.

And the budget approved by the Legislative Assembly for the Office of the Public Guardian does not include such housing costs, the office argued.

But Beth Kotierk, the man’s legal aid lawyer, argued that the government cannot allow a person in its care to go homeless while it figures out which agency should pay for their care.

In documents submitted to the court, Kotierk argues that Jordan’s Principle should apply in the man’s case.

That principle was approved by a motion in the House of Commons in 2007, two years after five-year-old Jordan River Anderson died.

The child, who was from Norway House Cree Nation in Manitoba, died while different levels of government argued in court about who should pay for his care.

The principle named in his honour aims to prevent a similar situation from occurring.

Although the man in Nunavut’s public guardianship case is not a child, the same principle applies, Kotierk argued.

The case went before Justice Paul Bychok on April 1, but due to administrative errors by the court registry, the case was dismissed without prejudice, which means it can be brought to court again.

It was scheduled to go before the court again in late May. But the discovery of a case of COVID-19 in the capital suspended operations at Nunavut’s Court of Justice on Thursday, and it’s not clear when the case may be heard again.

In the mean time, Kotierk said Nunavut’s legal aid agency is working to secure a hotel room for the man.