Vote! Price for Mayweather-McGregor fight is set; would you pay for it? 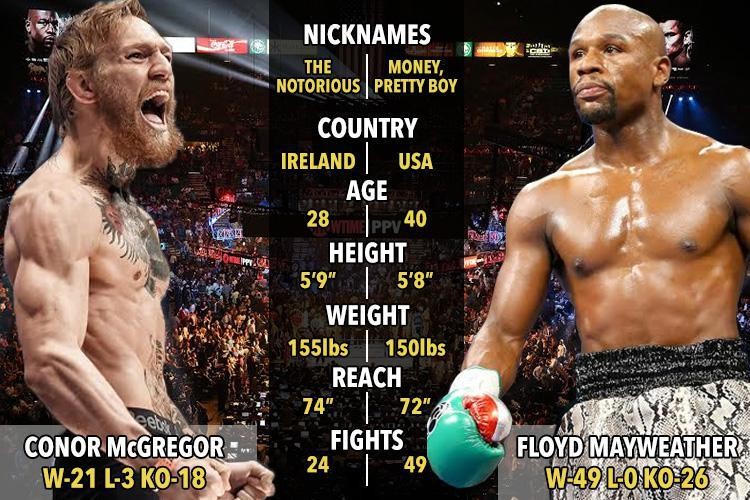 After months of hype, Floyd Mayweather and Conor McGregor will finally face off in the ring.

Furthermore, the pay-per-view price for the fight has officially been set.

The fight will cost $89.95, the same as the most expensive Mayweather-Pacquiao fight, with a $10 fee for HD, per the Los Angeles Times.

So, will you pay to watch the fight? Vote below!

The two will go head-to-head in the ring on Aug. 26 in Las Vegas.