VOTE: PL Player of the Season 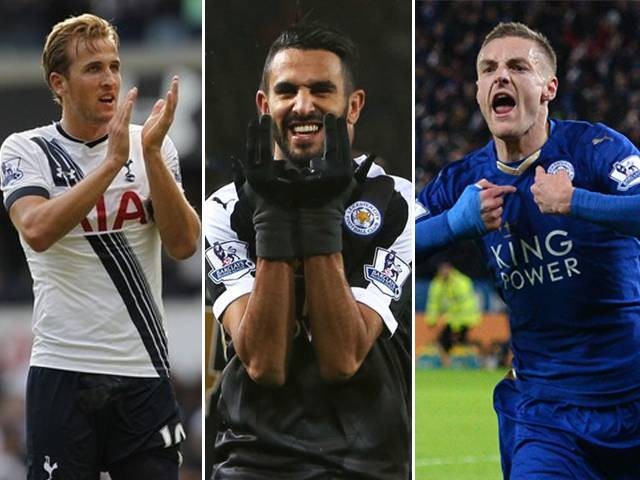 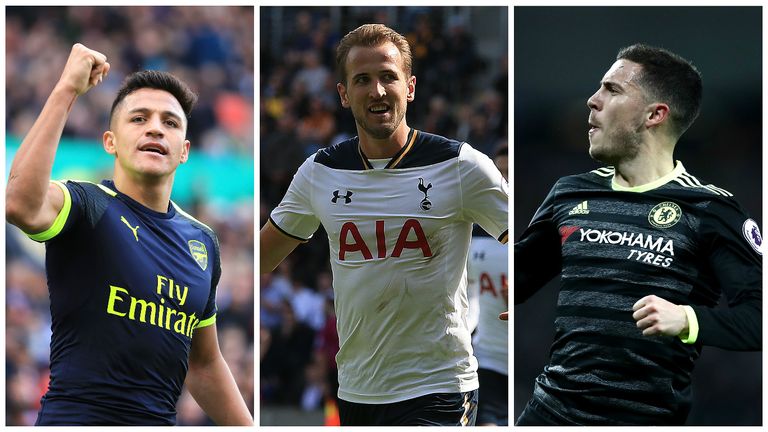 Voting is now open for the Premier League PFA Fans’ Player of the Season.

Our expert panel produced a stellar shortlist of contenders, including PFA Player of the Year N’Golo Kante and his Chelsea team-mate Eden Hazard, who grabbed 16 goals and five assists.

They face competition from the Premier League’s top goalscorer Harry Kane and his Tottenham team-mate Dele Alli – the PFA Young Player of the Year.

Voting is open from 6am-7pm on Friday and the winner will be announced at 10am on Saturday.

Who was your player of the season in the Premier League? Vote now…