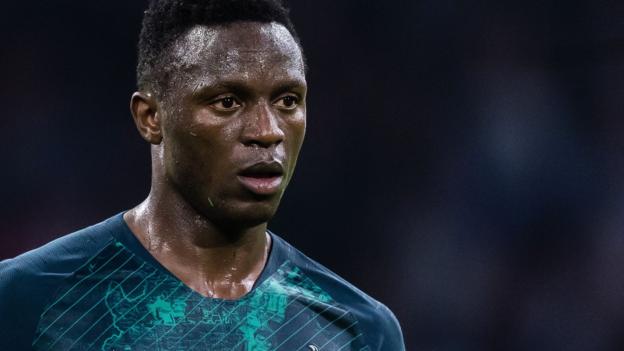 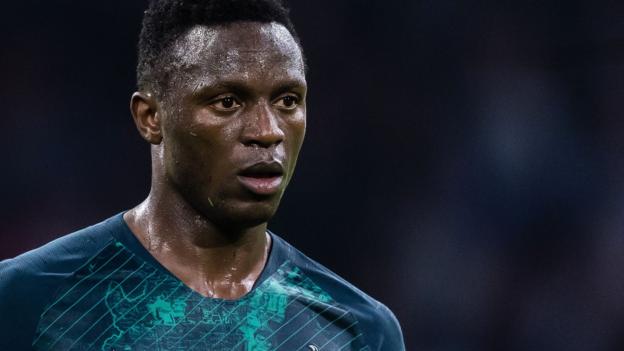 Tottenham are in talks with Belgian side Club Bruges over the transfer of midfielder Victor Wanyama.

The 28-year-old Kenyan, who joined Spurs from Southampton in 2016 for £11m, could move to the Jupiler Pro League leaders for an initial £9m.

Wanyama has seen his first-team chances diminish after Harry Winks’ return from injury at the start of last season.

He has also faced extra competition in midfield since the signing of Tanguy Ndombele for a club record £53.8m.

Defensive midfielder Wanyama is yet to play this campaign and made 13 Premier League appearances last term.

He played 18 and 36 times in the two previous top-flight seasons.