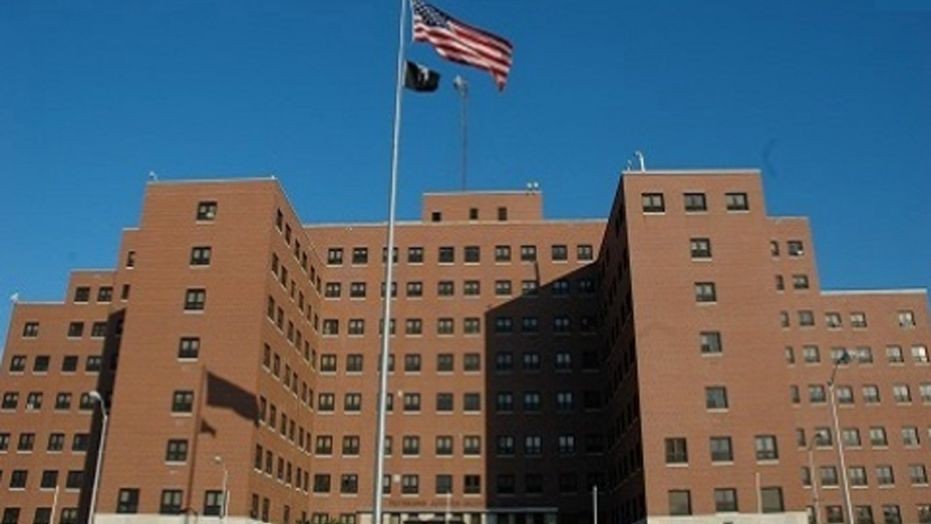 An unidentified U.S. military veteran committed suicide Monday in the waiting room of a Veterans Affairs hospital in St. Louis.

A U.S. Department of Veterans Affairs spokeswoman told the paper that the agency was “grieved’ to confirm that the veteran was found deceased.

The agency did not immediately respond to an email and phone call from Fox News. The circumstances leading up to the death were unclear.

“Our deepest sympathies are with the Veteran’s family and loved ones, our medical center staff and the members of the community affected by this tragic incident,” the spokeswoman told the paper. Early Monday, White House spokesman Hogan Gidley sought to dismiss reports of Shulkin’s imminent dismissal as head of the Department of Veterans Affairs, the government’s second largest department with 370,000 employees. He told Fox News Channel, “we hear these types of rumors every day.”

Shulkin, the lone Obama administration holdover in Trump’s Cabinet, abruptly backed out of a media availability Monday morning that had been scheduled at the Veterans Affairs Medical Center in Elsmere, Del., as part of an annual Veterans Summit hosted by U.S. Sen. Tom Carper, D-Del.

Shulkin told organizers he needed to “get back on the road to Washington.”

“Secretary Shulkin’s singular focus is on finding the best ways to provide care and benefits to our country’s heroes,” said Shulkin’s strategic adviser, Ashleigh Barry, in response to questions about the secretary’s public plans in the coming days.

Shulkin’s fate has been in doubt since a blistering February report by the VA’s internal watchdog that found he had improperly accepted Wimbledon tennis tickets and his staff had doctored emails to justify his wife traveling to Europe with him at taxpayer expense.