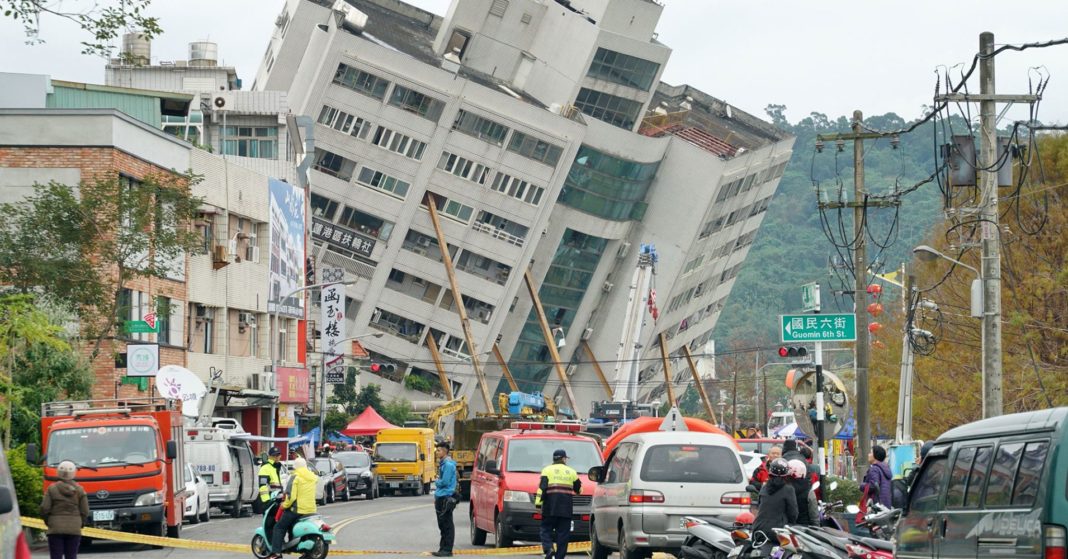 “They’re all in this bed together in terms of global bonds and interest rates. So, what happens over there is going to have a ripple effect over here,” Bookvar said Tuesday on CNBC’s “Futures Now.” “I think we’re beginning to see the early tremors.”

His thoughts came as the closely watched 10-Year-Treasury yield closed at 2.95 percent, up about 31 percent over the past 52 weeks. Plus, the three-month Treasury bill’s yield surpassed 2 percent for the first time in more than a decade. Tuesday’s moves in the U.S. came on the back of a sharp move higher in Japanese government bond yields earlier this week.

“Unfortunately, we may be facing a rise in global interest rates. That’s not because ‘oh, the global economy is great and accelerating.’ It’s more so a change in monetary policy,” Boockvar said. “These central banks [are] trying to get out of their extraordinary accommodation.”

Boockvar, a CNBC contributor who manages $4 billion for high net worth clients, believes there’s a considerable risk that central banks could spark a contagion because of higher rates. It could manifest itself as a powerful blow because the U.S. and global economies have become “very addicted to very low interest rates.”

But he isn’t sure how soon a painful rising rate scenario could materialize and potentially crush stocks.

“It’s tough to say. But in the back half of this year when the Fed further steps up tightening along with the ECB, I think people should be more on notice,” he said.

Boockvar is looking to one particular asset class that could provide some safety: old-fashioned cash.

“For traders and those with a short-term time horizon with cash needs, cash now pays you. You can buy a 1 month T-Bill and essentially get the same interest rate as the dividend yield in the S&P 500,” Boockvar said.