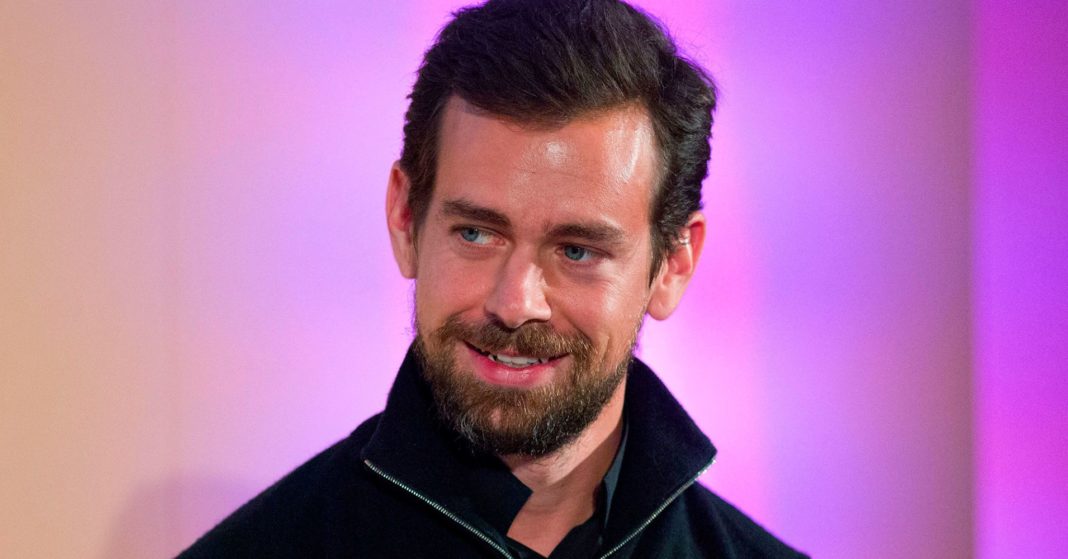 Twitter shares will keep going higher, even after their stunning rally so far this year, as the company benefits from its platform changes, according to J.P. Morgan.

The firm reiterated its overweight rating on the social media company’s stock, predicting Twitter will generate second-quarter sales above expectations.

“We believe Twitter’s platform continues to strengthen, led by product improvements such as increasing video content, bookmarks, and information quality efforts, along with more compelling returns to advertisers. We remain positive on the stock heading into 2Q,” analyst Doug Anmuth said in a note to clients Wednesday. “TWTR remains one of our top ideas along w/ FB & AMZN, all of which are on the J.P. Morgan US Equity Analyst Focus List.”

Twitter shares rose 3.7 percent Wednesday. Its stock is up 76 percent this year through Tuesday versus the S&P 500’s 5.5 percent gain.

The analyst downplayed recent concerns over Twitter’s account removals. He predicts the company will report second-quarter sales of $714 million versus the $698 million Wall Street consensus.

Earlier this month The Washington Post reported Twitter was ramping up its efforts in closing fake accounts. The article said about 70 million accounts were suspended in May and June, with a similar pace continuing in July.

Twitter’s chief financial officer, Ned Segal, later clarified in a tweet that “most accounts we remove are not included in our reported metrics as they have not been active on the platform for 30 days or more, or we catch them at sign up and they are never counted.”

The “user account clean-up is positive long-term,” Anmuth said. “While TWTR confirmed it shut down 70M accounts in May and June, these changes are beneficial to the overall health of the platform long-term, and shouldn’t have much impact on reported MAUs in the near term.”

The company is slated to report its second-quarter earnings results Friday before the market open.