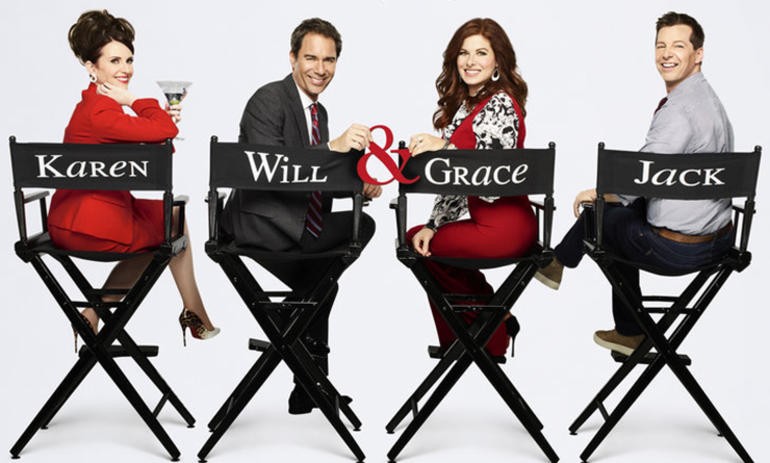 Vanessa Hudgens is hopping on the hot tamale train.

The actress, known for such classics as High School Musical and Spring Breakers, is officially joining the judging panel on So You Think You Can Dance alongside Nigel Lythgoe and Mary Murphy.

Hudgens has never served as a permanent reality show judge before, but did serve as a guest judge in a 2016 episode of Project Runway. However, she did show off some serious dance skills as Rizzo in the Fox’s Grease Live early last year, so we don’t doubt her dancing expertise or her charm.

She will make her judging debut in the June 12 premiere.

“I am so excited for Vanessa to join Mary and me on the judging panel for the 14th season of So You Think You Can Dance,” Lythgoe said in a statement. “There was instant chemistry in the audition rounds, and I know the SYTYCD fans will love her as much as we do. Vanessa is an accomplished artist and brings her own brand of enthusiasm and energy to our panel.”

After a Next Generation season of dancers between the ages of 8 and 13, and featuring judges Paula Abdul, Jason Derulo, and Maddie Ziegler along with Lythgoe, SYTYCD is returning to its roots. Season 14 will feature dancers ages 18 to 30, along with all-star partnerships and the return of judge Mary Murphy, who left after season 11.

So You Think You Can Dance premieres Monday, June 12 on Fox.