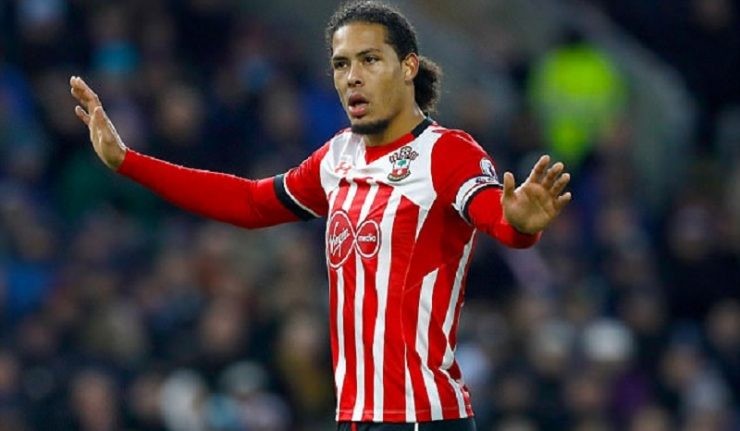 The FC crew evaluate Liverpool’s chances of progressing past Hoffenheim into the Champions League group stage.

ESPN FC’s Steve Nicol reveals his arguments for why his former side will finish ahead of Arsenal this season.

Netherlands manager Dick Advocaat has given his support to Virgil van Dijk as he looks for a move away from Southampton.

Southampton boss Mauricio Pellegrino says Van Dijk has told the Premier League club that he wants to leave this summer, but stressed that the defender is not for sale.

Earlier in the summer, the centre-back had indicated his preference to join Liverpool until they were forced to publicly apologise to Southampton after being accused of tapping him up.

Speaking to Voetbalzone about Van Dijk’s attempts to secure a move, in quotes reported by Sky Sports, Advocaat said: “You can condemn it, but come on, if you can earn five times as much at a top English club, then I understand you’re going to take action.”

Sources told ESPN FC in June that Liverpool were willing to match the wages Manchester City and Chelsea were offering Van Dijk. 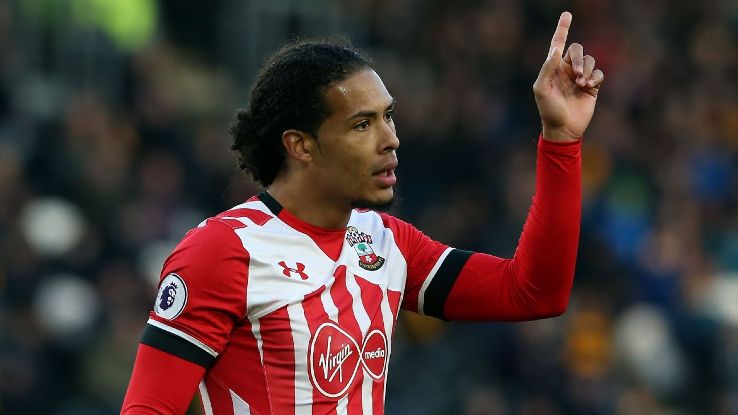 The Netherlands international, who signed a six-year contract with Southampton last summer, was left out of the club’s training camp in France after expressing his desire to leave. However, Pellegrino recently hoped he could persuade the 26-year-old to stay.

“We continue in the same way,” Pellegrino said. “The situation is the same.

“I can’t say more, because the situation is that the boy is aside from the team because he doesn’t want to play for us.

“I would like to bring the boy and to persuade him that he’s important for us and the club will not sell him.

“We are expecting the best for everyone, even for Virgil, but he doesn’t want to be part of the team.”