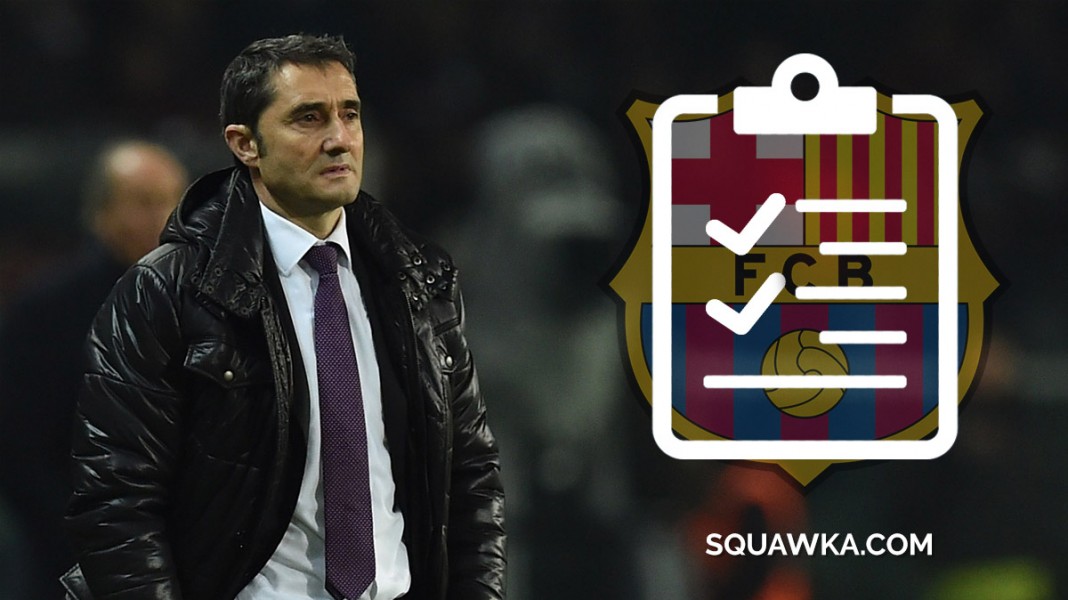 Ernesto Valverde has been confirmed as Luis Enrique’s successor at Barcelona, but what’s on the former Athletic Bilbao manager’s to-do list as he steps into the hot seat?

Ernesto Valverde has been confirmed as the new Barcelona boss

Make a choice on the style

Valverde must choose whether to stick with the direct playing style adopted by his predecessor or switch the emphasis back to the midfield. Luis Enrique’s team was geared towards getting the ball to Lionel Messi, Luis Suarez and Neymar as quickly as possible, but while it brought huge success, bypassing the midfield build-up went against Barcelona’s traditions.

“That transformation has been criticised by some, including me, because I think it takes the team away from its essence,” said Sky Sports Spanish football expert Guillem Balague. “What we learned from Pep Guardiola and before him Frank Rijkaard and Johan Cruyff was that football is a midfielder’s game. That is the essence of Barcelona.”

In order to take the club back to their roots, Valverde will need to bolster his options in the middle of the pitch. Sergio Busquets was overloaded at times under Luis Enrique, and Barca do not appear to possess a natural successor to the departed Xavi Hernandez. For Valverde, finding a player to step into those shoes must be a priority. 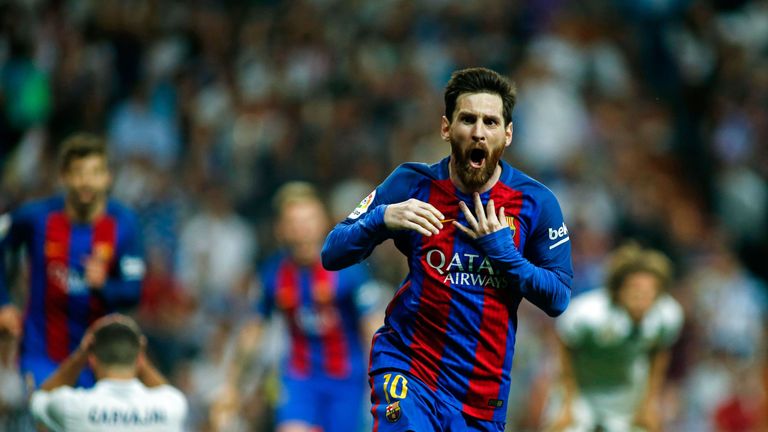 Lionel Messi’s contract will need to be renewed

Valverde will need to convince Messi that he is the right man to take the club forward. The Argentine’s current contract expires at the end of next season. Balague reported that talks are “going well” last month, but until he puts pen to paper there is always a danger that his head could be turned.

Messi has been linked with some of the Premier League’s top clubs after another stunning season in Catalonia, so it’s down to Valverde to show the 29-year-old that he can continue to fulfil his ambitions under his management. Tying him to a new deal this summer would give the whole club a lift going into the new campaign.

Sort out the defence

Barcelona’s defence looked vulnerable throughout Luis Enrique’s final season in charge. Their struggles were summed up by a run of only two clean sheets from their last 11 games, and earlier in the campaign they suffered heavy defeats to Paris Saint-Germain, Manchester City and Celta Vigo.

Samuel Umtiti looks a fine prospect capable of partnering Gerard Pique, but with doubts over Jeremy Mathieu’s future at the club and Javier Mascherano now nearing his 33rd birthday, Valverde might be tempted to bring in reinforcements in central defence.

He will also need to think about bringing in a right-back. Dani Alves’ outstanding performances for Juventus on their route to the Champions League final have served as a reminder of what Barcelona are missing, with Sergi Roberto and Aleix Vidal unable to match the Brazilian’s high standards. 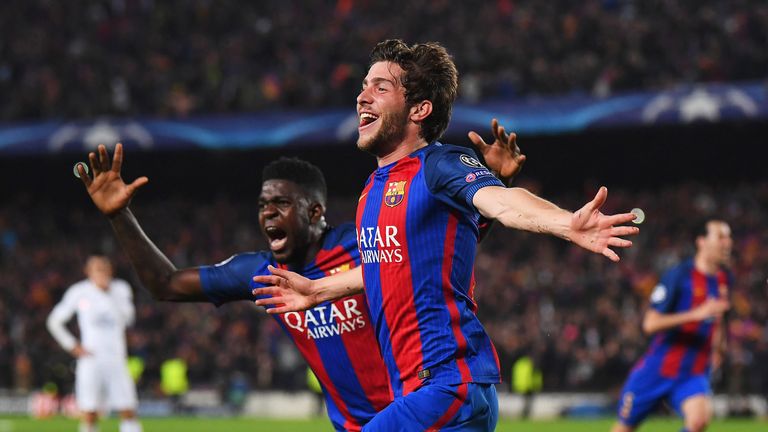 Sergi Roberto is a graduate of La Masia

La Masia is the most famous academy in the world but there is a feeling that it has been neglected in recent years. Since Guardiola built a Barcelona team centred around players who came through their youth ranks, Sergi Roberto is the only player to player to have broken into the first team and stayed there.

Barcelona’s youth set-up is not the responsibility of the club’s manager, of course, but it is still down to Valverde to re-establish the pathway from academy to first-team. As he looks to the transfer market this summer and in the future, he must also assess which La Masia players are worthy of an opportunity to make the step up.