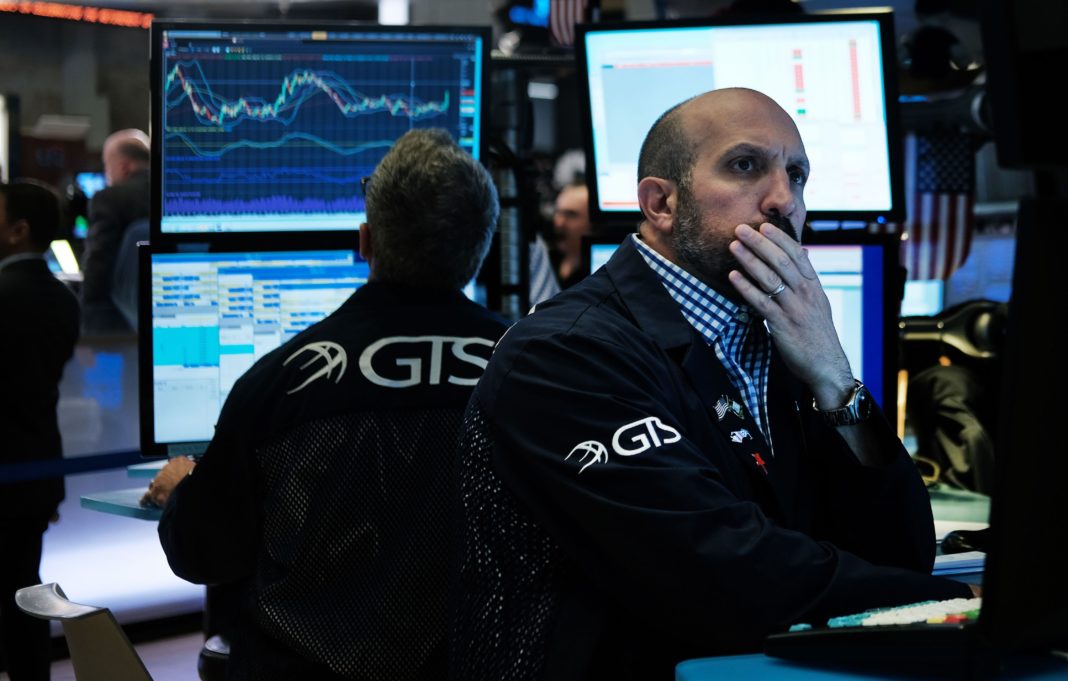 U.S. government debt prices were lower on Friday morning, after comments from a Fed official hinted at a rate cut.

New York Federal Reserve President John Williams said Thursday that the central bank should “act quickly” when the economy loses some steam. “It’s better to take preventative measures than to wait for disaster to unfold,” he said in a speech.

His comments sparked further expectations of a rate cut this month when the Federal Reserve meets. However, a New York Fed spokeswoman cautioned against reading too much into the comments. “This was an academic speech on 20 years of research. It was not about potential policy actions at the upcoming FOMC meeting,” a spokesperson for the New York Federal Reserve told CNBC.

On the data front, the calendar is thin with only July pre-Consumer sentiment numbers due at 10:00 a.m. ET.

Meanwhile, the Treasury has no auctions scheduled.