US Treasury yields fall ahead of Fed remarks 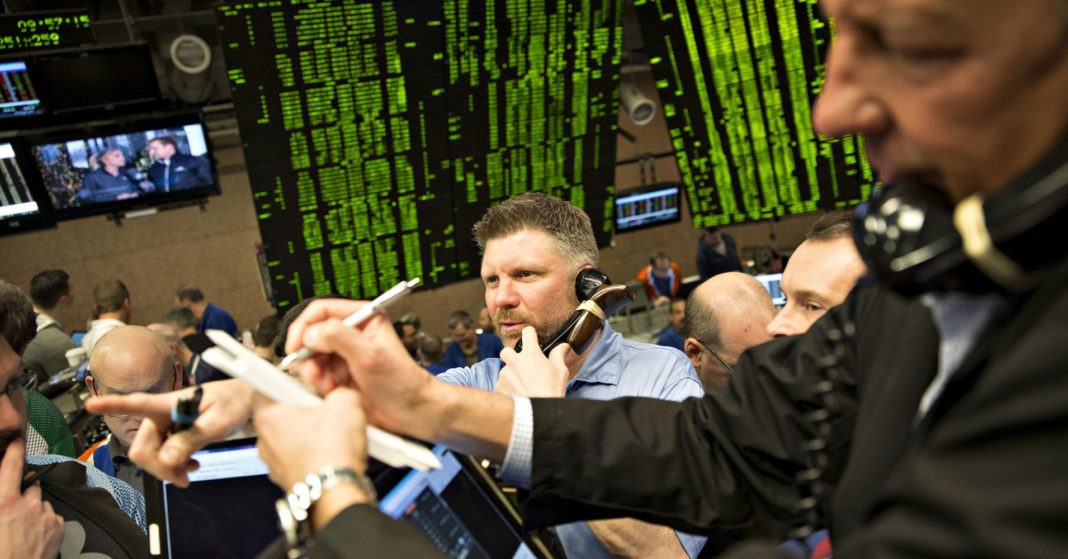 Investors in the bond market will likely be turning their attention back to trade, as the tit-for-tat dispute between the U.S. and China shows signs of reigniting.

Ahead of a G-20 summit, set to take place in Argentina later this week, President Donald Trump told the Wall Street Journal that it was “highly unlikely” that the U.S. would delay from a tariffs increase to 25 percent, in regards to $200 billion worth of Chinese goods. The U.S. leader went onto suggest in the same interview, that he could impose a 10 percent tariff on laptops and iPhones imported from China.

Market-watchers will also be keeping an eye on the Clearing House and Bank Policy Institute 2018 Annual Conference, which is taking place over three days in New York. Four officials from the U.S. Federal Reserve are scheduled to speak during Tuesday’s session, including Fed Vice Chairman Richard Clarida and a panel, where three Fed presidents will discuss topics including the economy and regulation.

The event comes a day before Fed Chair Jerome Powell is due to participate in luncheon at the Economic Club of New York, which will be closely watched by investors to see if he comments on the state of monetary policy.

On the economic data front, the latest S&P Corelogic Case-Shiller home price index is slated to come out at 9 a.m. ET, followed by consumer confidence figures at 10 a.m. ET.